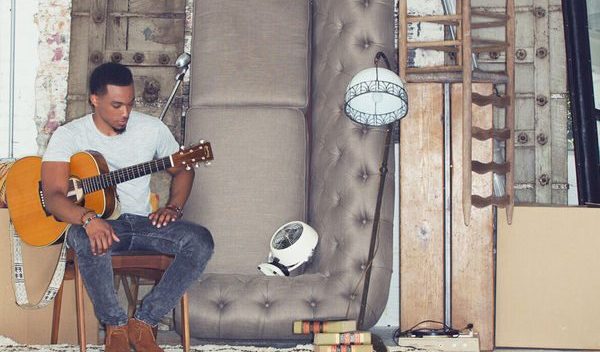 R3
Artist: Jonathan McReynolds
Album: Make Room
Label: eOne
Reviewer: Hasan James
If you are an artist who is lucky enough to be around after your third or fourth album, at some point you make that life defining album. For Jonathan Reynolds, that defining album came in the form of his latest project, Make Room.
McReynolds’ third project (eOne) is vulnerable fun, creative and musical; all things that you look for in a full length project. The Grammy®, Dove and Stellar nominated artist started off the 13th song set with
Life Room, featuring Dee-1, who didn’t hesitate to put that New Orleans flavor on the track and set the tone for this classic offering. Great is the Lord, featuring Tonya Baker, is one of those tracks that you just cant let go of, as it builds and builds and both singers realize “He’s just too good to just be good.” You gotta listen to understand! The song Cycles has become somewhat of a social media phenomenon over the past month, and rightfully so, as the vocal acrobatics on the song is nothing short of amazing. The introduction of artist DOE is refreshing and the lyrics are poignant and thought provoking, reminding us that life can sometimes be a revolving door, but we have the ability to halt the cycles that we go through on a constant basis. Better is another feel good song that you don’t want to end and in some sorta way it doesn’t, courtesy of some of Jonathan’s Life Room Friends- Darrel Walls, Alic Walls & Latice Crawford on the extended track Keep On Doin’ Better. The Friendsgiving doesn’t end there though, as some more of his friends stopped by the living room. Travis Greene, Anthony Brown and Brian Courtney Wilson also joined McReynolds on the reprised version of Make Room, entitled Move That Over.
With fan favorites like The Hamiltones on the crossover friendly, Graduate, reboot of some of McReynolds most popular songs like  Smile and Limp, and The Canton Spirituals classic, Clean Up, Jonathan McReynolds should begin to Make Room for some hardware on his mantle. This project is indeed his best work and has been #rootcertified