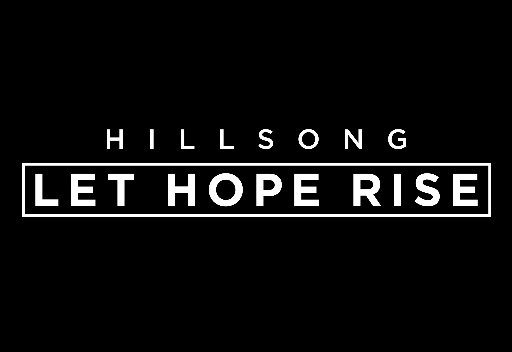 Hillsong ‘Let Hope Rise’
By Thomas Warren
This theatrical worship film was invigorating. Crafted in the form of a documentary, the audience will follow a band of worship singers from Australia as they spread the message of hope to the world.
The film carries powerful yet contrasting messages that will compel viewers to consider their humanity and spirituality. Inspiration and aspiration; grandeur and humility; expressive freedom and commercial viability are all at work in the film.  The apparent intent is to showcase a connection to God as the vehicle for defining human existence. This is demonstrated clearest in lyrics from one of the films featured songs ‘Touch The Sky’:
“I found my life when I laid it down….. I touched the sky when my knees touched the ground’
Unique to this film are the moments where the theatre becomes an extension of the onscreen venue. Where the worship leaders create an open invitation for the viewers to join the worship they are experiencing onscreen. Audiences will be mesmerized and emotionally charged long after the closing credits.