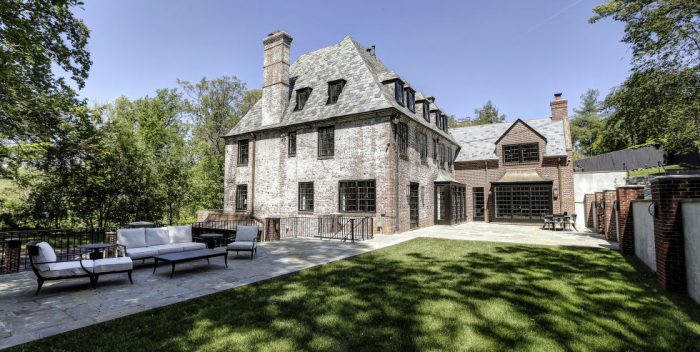 November 2008 was one of the proudest moments that many of us had experienced. The first African American family was voted in to the White House for the very first time in our nation’s history. Through many trials, tribulations and victories, The Obamas have all remained integral and most of all, scandal free. Contrary to what some of the haters might say, President Barack Obama did a great job, considering what he was left with eight years ago.

In just a few weeks, it will all be over and a new family will be moving in to the White House (let’s hope Bill Clinton will have a second stay). Although The Obamas are leaving the most famous address in the world, their new DC digs is nothing to laugh at.

Check out The Obamas new digs