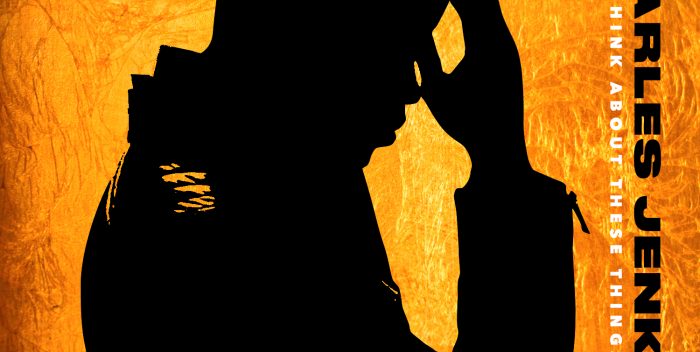 BILLBOARD MAGAZINE CHART-TOPPERCHARLES JENKINS PUSHES #POSITIVEAIR MUSIC MOVEMENTWITH THIRD #1 ALBUM IN A ROW“THINK ABOUT THESE THINGS” Chart-topping recording artist Charles Jenkins has done it again. The Chicago-based #positiveair music pusher has scored his third consecutive No. 1 Billboard Magazine Gospel Albums sales chart debut with his third project “Think About These Things” (Inspired People/Empire). The project also opened at No. 10 on Billboard’s Christian & Gospel Albums sales chart and No. 28 on its Independent Albums sales chart. The ten-track album is fueled by the fast-rising radio single “Winning” that came in at No. 29 on the Mediabase Urban AC Airplay chart while also making noise on the Mediabase Gospel Airplay chart where it surfaced at No. 23.  The tune has soared to No. 16 on Billboard’s Hot Gospel Songs hybrid chart that combines digital sales, streaming and airplay statistics. Jenkins produced the project with Grammy ® Award winning producer Warryn Campbell (Kanye West, Alicia Keys, Mary Mary). The music is a reflection of Jenkins’ #positiveair music movement to fill the airwaves with positive music to counter the negative sounds that often permeate urban radio in particular. 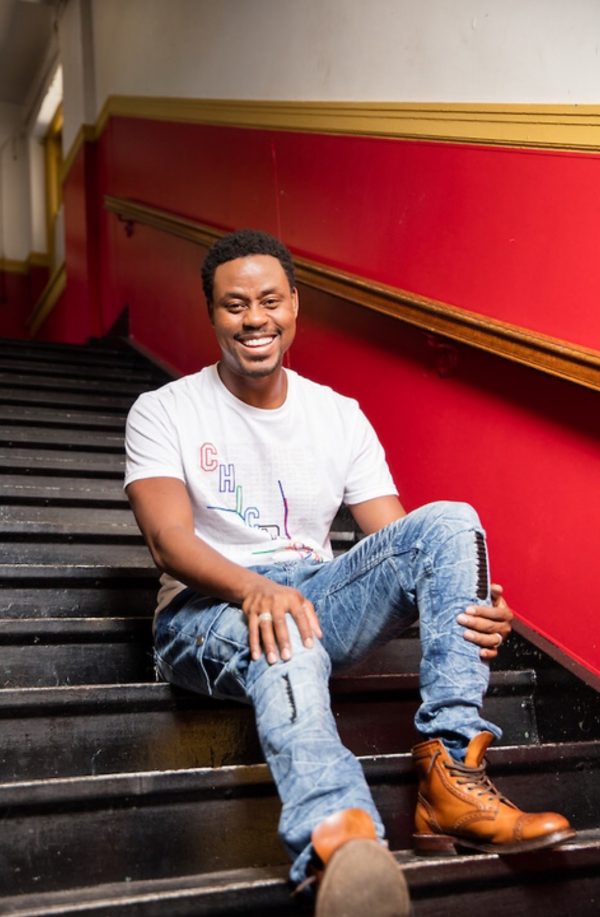 “I wanted to lift people up with a different sound and spread some #positiveair on the radio airwaves,” says Jenkins. “There’s so much bad news, negativity, violence and hopelessness in the world right now that we just wanted to send out some encouragement and remind everyone that they can win and be upbeat in this thing called life.” Jenkins has recorded some of the biggest gospel radio hits of the last five years such as the No. 1 Billboard Gospel Airplay chart smashes  “Awesome” (22 weeks on top) and “War” (5 weeks on top) with Fellowship Chicago.  Both songs have earned BMI Achievement Awards and the latter was the most played song in the Radio One system for the year of 2015. Jenkins has also created a casual apparel line of clothes to wear while listening to the #positiveair music. For more information, visit  www.inspiredpeopleclothing.com.