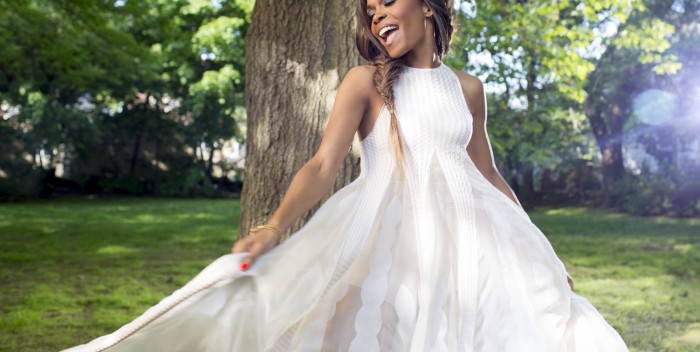 Williams Hits the Road with Appearances in NY, Atlanta and More

Grammy winning singer, songwriter and actress Michelle Williams’ highly anticipated new album, Journey to Freedom, is already making a splash, with the new release topping iTunes Christian & Gospel Album Chart at #1! Out in stores everywhere Tuesday September 9th, the inspirational Journey to Freedom marks her fourth studio album, with Williams in the midst of a cross-country slate of appearances, including upcoming appearances in New York, Atlanta and more.

Following the acclaimed #1 gospel hit “Say Yes” (feat. Beyoncé and Kelly Rowland) and vivacious “Fire” and “If We Had Your Eyes” (feat. Fantasia), the revelatory Journey to Freedom fuels listeners with sumptuous sounds, Williams’ dazzling vocals, and powerful lyrics, on tracks such as “Need Your Help,” “Fall” (feat. Lecrae and Tye Tribbett), “In the Morning,” the guitar-driven “Beautiful” and “Believe in Me,” with an additional treat of never-before-seen footage available on an exclusive Walmart CD/DVD special edition of the album release.

In addition to the debut of Journey to Freedom, and hitting the road, Williams remains a creative force to spark creative inspiration in others, starring as a mentor on the new Oxygen television series “Fix My Choir” later this fall.

Stay connected with Michelle Williams for the latest news, music, and more at: 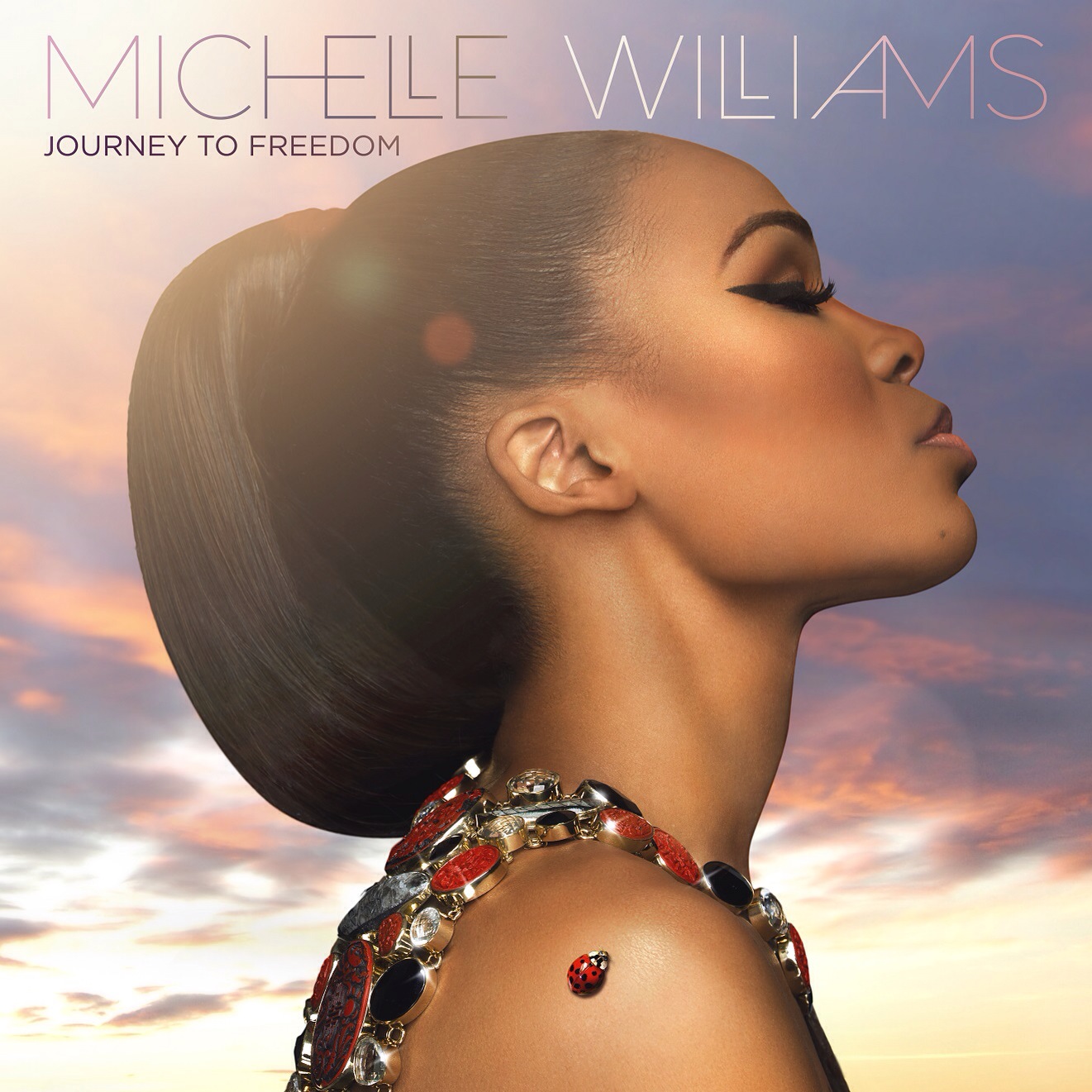