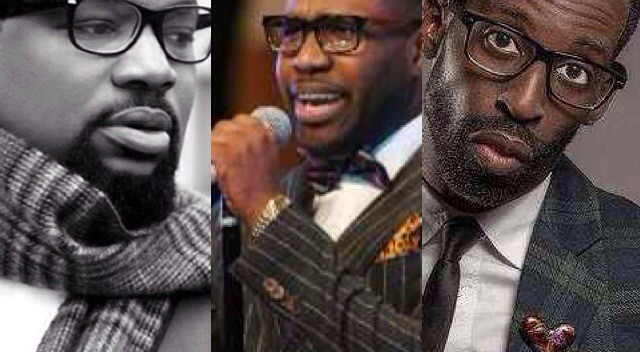 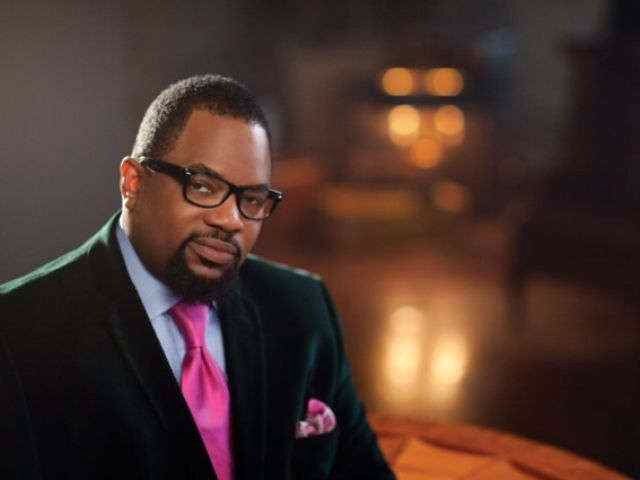 The Bridge to Believe tour will begin Sept. 11 at Potters House in Dallas and wrap Oct. 11 in St. Louis.

Congregations that will host the tour include Nashville’s Mt. Zion Baptist Church and Allen Cathedral in Jamaica, N.Y. Tickets go on sale today at the Bridge to Believe website.

“I believe this tour has the power to reach multiple generations and re-establish gospel music in America,” says Bishop Hezekiah Walker, one of gospel’s most prominent choir directors. “By collaborating with Tye Tribbett and VaShawn Mitchell, we were able to bring a variety of styles into the mix, which really makes this tour stand out.”

Walker made Billboard history earlier this year when his Every Praise set a record as the longest-running No. 1 song on the publication’s gospel chart.
Tribbett, who has won a pair of Stellar Awards and been nominated three times for Grammys, topped the Billboard gospel chart with his 2013 live release Greater Than. He has shared the stage with pop and R&B stars including Faith Hill, Elton John, Luther Vandross and Stevie Wonder.
Mitchell, who has penned hits for Smokie Norful and Vanessa Bell Armstrong, released an EP called God My God and has a full-length live record called Unstoppable due out this fall.

BJ Shores
Gospel singer Tye Tribbett, whose latest album is 2013’s “Greater Than,” will be part of the Bridge to Believe tour beginning Sept. 11 in Dallas.