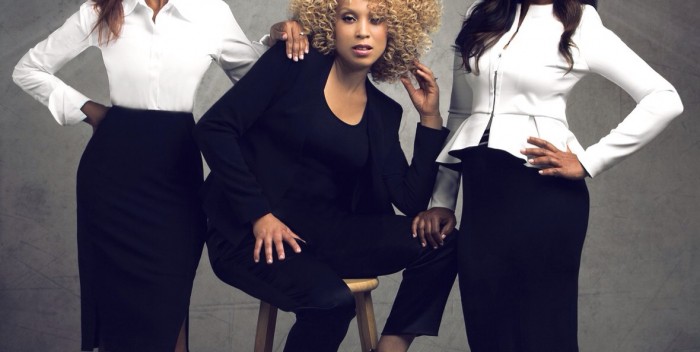 “We are so excited and blessed to be able to have another opportunity to share our ministry with the world.” [states Heather] “We’ve grown tremendously and God has shown us so many different things during the time we were away. We’ve missed performing together, our friends in the industry and especially all of our fans, so it’s long overdue and we are ecstatic about this new season for Virtue!”

VIRTUE are widely known for their inimitable vocal hits like “Get Ready,” “Put Your War Clothes On,” “Til’ You Believe,” “Lord, I Lift My Hands,” and more. Their discography shines on the hems of five studio albums – VIRTUE (1997), GET READY (1999), VIRTUOSITY (2001), FREE (2003), and TESTIMONY (2006) that brought with them no shortage of critical and commercial acclaim with career sales exceeding well over 400,000.

After a successful career and countless achievements, VIRTUE returns as pre-distinguished figures in Urban Contemporary Gospel music. Undoubtedly inking yet another page to their illustrious story – A journey that saw its humble beginnings in New Orleans the trio thrilled audiences with airtight harmonies and heartfelt deliveries of praise-and-worship numbers.

Now, with nearly a decade separating them from their last studio release, the ladies are ready to carve a new path along the trail of Urban Contemporary Gospel. Having supplemented their time away from the genre’s spotlight to tend to family matters, the trio is now preparing a project to not only showcase their maturity as women, but as artists as well.

Label co-founder Gary Crockett explains, “We are beyond excited to have a group like Virtue signed to Mixed Bag Entertainment as one of our marquee artists. They are one of the original Gospel girl groups in the industry and to be able to work with a group that left such an impact in Gospel music is a blessing! It has been almost 10 years since the world has heard new music from them, so not only are we excited as a label, but we know Virtue fans are going to love what they have been working this past year!” 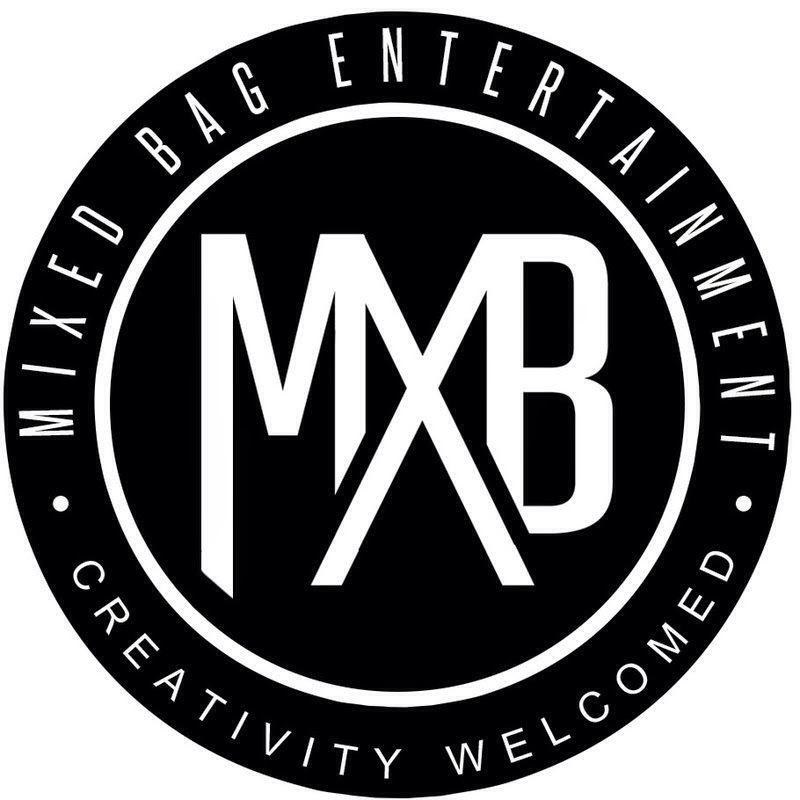