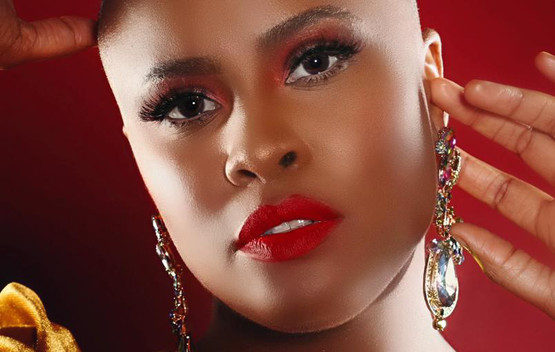 The New York native and Stellar Award nominated singer, stole the hearts of believers on BET’s singing competition Sunday Best, using her three-octave, contralto vocal range, finishing third on the second season. Her self-titled debut album reached two Billboard charts, and the Top Gospel Albums chart. Her second album, “Diary of a Church Girl,” also appeared on the Top Gospel Albums chart. Many may already know the fabulous, runway and editorial model, but Crawford also is a contributor to Essence and Huffington Post, writing on a range of topics to include mental wellness, parenting, race relations, and self-care.

Crawford states, “Joining the Entertainment One roster feels like you just went to the family reunion and saw all of your long-lost relatives. There’s a warmth there that gives an artist comfort in their own creativity and security in their vision. I am excited that it’s my new “home.”

Gina Miller, General Manager of Entertainment One Nashville, says, “I have watched Latice perfect her gift over the years, and while I think she is an incredibly talented, artist and creative; she is also a jewel of a person and a beautiful woman, inside and out. I connect with her in so many ways, and have always felt a kindred relationship. I am elated that she has chosen Entertainment One, officially, as her new recording home.”

Follow Entertainment One Nashville on all social media platforms and visit laticecrawfordonline.com, for more updates on Latice.

About Entertainment One
Entertainment One Ltd. (LSE:ETO) is a global independent studio that specialises in the development, acquisition, production, financing, distribution and sales of entertainment content. The Company’s diversified expertise spans across film, television and music production and sales; family programming, merchandising and licensing; digital content; and live entertainment. Through its global reach and expansive scale, powered by deep local market knowledge, the Company delivers the best content to the world.