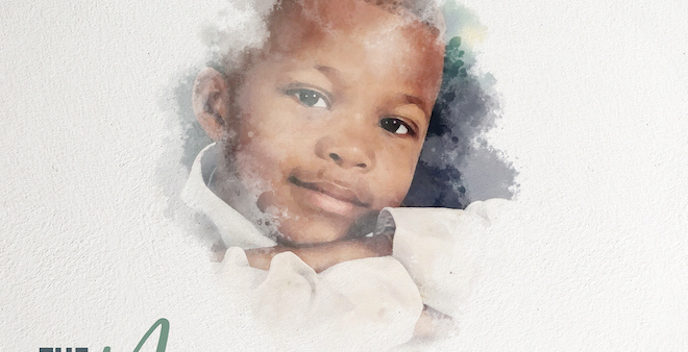 Kelontae Gavin has garnered acclaim for his gifted musical talents since an unforgettable viral video performing the Gospel classic “I Won’t Complain” in his high school as a teenager, first made him a sensation on YouTube in 2014. After graduating, his music ministry has propelled him to some of Gospel’s biggest honors, performing on the Stellar Awards stage and getting five Stellar Award nominations in releasing his song “Higher” and 2018 debut album, as well as a Dove Award nomination in 2019 for New Artist of the Year. Capturing fans across Gospel and Adult R&B radio with his previous hit single “No Ordinary Worship,” with his newest hit single “Hold Me Close” and album, Kelontae Gavin calls The N.O.W. Experience a more personal project.

Writing on twelve of the tracks on this new album, Kelontae Gavin wants to serve the needs of people and share God’s love. In experiencing difficult times and how to stay inspired to face these challenges in the present, Gavin says of his album’s mission, “We’ve all been in a place where we need God to come through right now. But I want people to know that where they are now in their life is just as important as where they are going. Don’t forsake your now in great expectation of the next.”