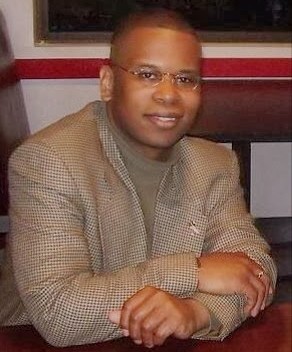 Fresh from celebrating 12 years on the air with Conversations LIVE,media personality and literary advocate Cyrus Webb introduces another spin that is sure to add to his legions of listeners. Kicking offCyrus Webb Presentsas a fresh new segment to the-average 125k listenership per monthshow-Webb will feature in-depth dialogue with celebrity guru and career sculptor Angelo Ellerbee. The show’s traditional format of celeb interviews will now allow audience participation with the ‘Ask Angelo’ angle. “This is the first time we have ever allowed call-ins on the show, giving the listeners a chance to actually ask questions and join the conversation,”Says Webb,who will also read emails submitted to Ellerbee by listeners, providing yet another way for them to contribute to the chat. 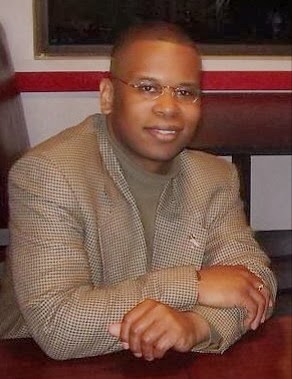 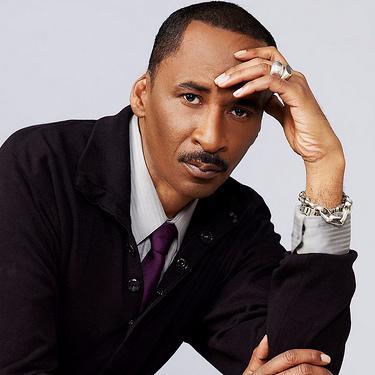 The new segment rolls in Thursday May 14, 2015 as an ongoing weekly segment; created out of what evolved from the popular response to three shows featuring Ellerbee, with his acclaimed insights and storied background work with myriad industry personalities. Due to the enthusiastic response, the new segment gets to delve into topics about developing the next superstars, and allows audiences a chance to interact directly as well.Heard in 9 states and 20 cities across the USA, the show is available for digital listeners via four BlogTalk platforms, as well terrestrial stations such as 106 Live out of Atlanta, Dallas’s Centertainment Radio, and D.C. Now. Notable celebrity interviews from past shows include for The Oprah Winfrey Network-interviewing the cast of Have and Have Not’s, acclaimed author Lisa Gibbons, and star Jamie Kennedy-who is also a major supporter of the network.

As well as airing on Blogtalk Radio, Conversations LIVE-and its new show Cyrus Webb Presents-will be heard at 11a.m. est on106 Live in Atlanta and 8p.m. eston terrestrial radio dial 94.1 FM Mississippihowever anyone who misses it there can get the, sure-to-be-riveting conversations, Podcastedonline at www.spreaker.com/cyruswebbpresents. Questions for the ‘Ask Angelo’ segment can be submitted via email to angelo@dxxnyc.com.

ABOUT CYRUS WEBB
Facebook/Twitter Cyrus Webb
WWW.Cyruswebbpresents.com
Cyrus Webb is the President of Conversations Media Group (home of Conversations LIVE Radio, Conversations Magazine, and Conversations Book Club) and Shadow Play Entertainment. To date he has hosted hundreds of art shows and poetry readings around the South, garnering thousands of attendees and a devoted following.

ABOUT ANGELO ELLERBEE
Angelo Ellerbee
angelo@dxxnyc.comwww.twitter.com/dxxnyc
Angelo Ellerbee is the founder and CEO of Double XXposure Media Relations, a full service public relations, marketing, and artist development firm.  Ellerbee’s client roster is deep and diverse. He has worked with some of the top artists in the industry including the likes of Mary J. Blige, Alicia Keys, Michael Jackson, Ginuwine, Roberta Flack, Dionne Warwick, and Nina Simone.  Mr. Ellerbee is a staunch believer in the notion that head-to-toe artist development is what is needed most to ensure longevity in an ever-evolving music industry.