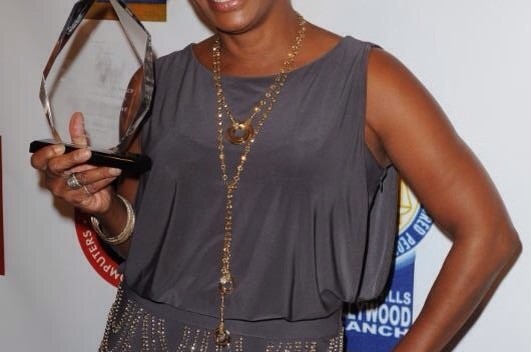 (LOS ANGELES, CA) — A one-woman dramatization of personal letters written by author Zora Neale Hurston that incorporates excerpts from her impressive body of work to tell a most intriguing life story is not the simplest of parts to play, which is why Vanessa Bell Calloway earned Best Lead Female – Equity honors for her role in the stage play “Letters From Zora: In Her How Words” at the NAACP Theatre Awards presented at the Saban Theatre in Beverly Hills, CA Monday.

Exploring Hurston’s controversial views on integration, segregation and social justice, showcasing a life that was filled with artistic triumphs as well as abject poverty and self-doubt, Calloway plays the role of Zora in this provocative multimedia production directed by Anita Dashiell-Sparks and written by novelist Gabrielle Pina, also nominated in the Best Writing category for her work on “Letters From Zora.”

“A great actor doesn’t simply act, she embodies the soul and spirit of the person they’re portraying. Vanessa Bell Calloway becomes Zora Neal Hurston so much so that audiences forgot that they were watching a performance. Truly brilliant,” said actress Lela Rochon Fuqua of Calloway’s one-woman show. 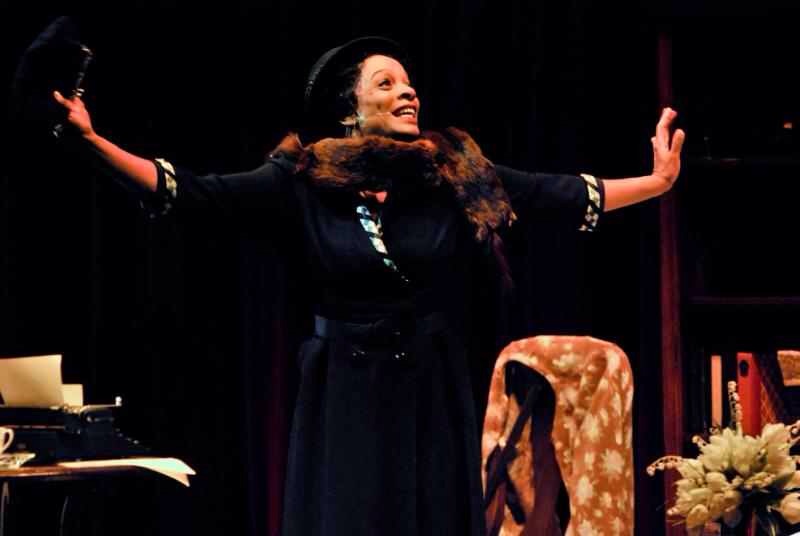 Calloway (above) as Hurston during the successful west coast run of of “Letters From Zora” held at the historic Pasadena Playhouse. The one-woman stage play sold out nightly and played for a standing-room audience its final night in Pasadena. (Photo Courtesy DSD Publicity)