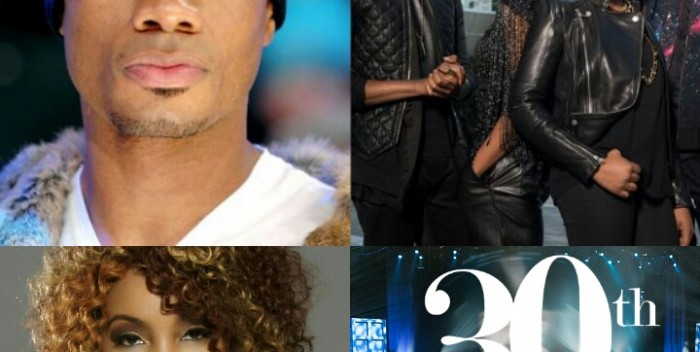 Dallas TX – Fo Yo Soul Recordings/RCA, a joint venture between gospel music icon Kirk Franklin and RCA Records, celebrated 3 wins at the 30th Annual Stellar Awards this year. Multiple Stellar Award winner and super producer Kirk Franklin was recognized with special honors by the Stellar Awards, while The Walls Group and Tasha Page-Lockhart brought their acclaimed live talents to the show during an unforgettable “Fo Yo Soul” performance segment, with an introduction by Franklin.

“It is amazing to receive so much love from the gospel community,” said Kirk Franklin.   “My vision for Fo Yo Soul Recordings/ RCA was to introduce and establish new and exciting artists to the market place.  These awards for The Walls Group and Tasha Page-Lockhart are an indicator that vision is being fulfilled.  We are truly grateful to Don Jackson and the entire Stellar Awards team for providing such an important platform for gospel music for the past 30 years.”

ABOUT FO YO SOUL RECORDINGS/RCA
Fo Yo Soul Recordings is a joint venture between gospel music icon Kirk Franklin and RCA Records.  The Dallas-based inspirational music label, which was established in 2013, showcases some of the genre’s most talented emerging artists and established performers.

ABOUT THE WALLS GROUP
The Houston-based vocal ensemble The Walls Group is comprised of siblings Darrel (23), Rhea (19), Paco (18) and Ahjah (17).  Their close-knit harmonies and gospel influences have produced a trademark sound that is instantly recognizable.  FAST FORWARD, The group’s first album on Kirk Franklin’s Fo Yo Soul Recordings/RCA label debuted at #1 on the Gospel Sales Chart in 2014.  The Walls Group was nominated for a 2015 Grammy Award and won 2 Stellar Awards.

ABOUT TASHA PAGE-LOCKHART
Multi-talented vocalist Tasha Page-Lockhart is the season-six winner of BET’s Sunday Best, the gospel singing competition executive produced by Kirk Franklin.  She holds the distinction of having received the most votes of any previous winner.  The Detroit-based singer/songwriter is the daughter of legendary gospel singer Lisa Page Brooks of the female group Witness and the first female act signed to Fo Yo Soul Recordings / RCA.  Her debut release won her the Stellar Award for New Artist of the Year. 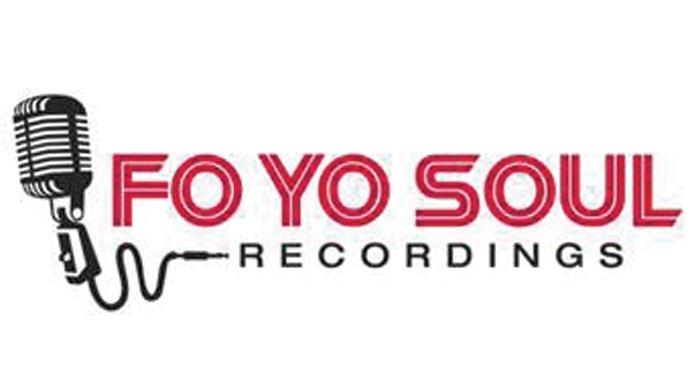