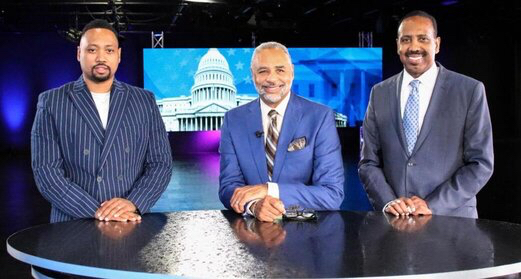 Impact Network’s commitment to improving the African American community goes beyond the television channel. Impact Network aims to not only show positive images but embody its name “IMPACT” by creating real change in the world in tangible ways through establishing community programs, services, and establishments that meet the needs of the underserved and underprivileged.