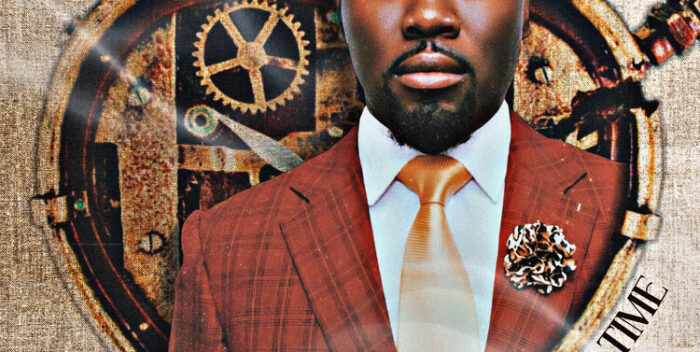 AFTER A SEVEN YEAR HIATUS, KEVIN JARIDO IS BACK WITH TIMELESS NEW SINGLE, TIME AFTER TIME, AVAILABLE ON ALL DIGITAL OUTLETS ON OCTOBER 22ND

(TRENTON, TN) – September 30, 2022 – After a seven year hiatus from music, New Jersey crooner, Kevin Jarido, is back with a future classic entitled “Time After Time.” The song, written by Jarido and produced by award winning producer Cedric Thompson (Donald Lawrence, John. P. Kee, Vanessa Bell) boasts the poignant lyrics: “Time after time each tear I cried God you were there to dry my eyes, when I was down, you picked me up, you mean more. It was you who sacrificed for me, it was you who died on Calvary, it was you who first loved me, God you mean more.”

Kevin is no stranger to the gospel industry, releasing his debut project I’m Free, in 2006. His sophomore release Time to Get Up featured the energetic and churchy smash hit It Could’ve Been Me, whichwas later re-recorded by the legendary Dorthy Norwood in 2015.

In 2018, Kevin decided to part ways with his long time group of 12 years, Nu Virtu, as he experienced a myriad of life shifts that included a divorce, sickness and the sudden loss of his father earlier this year. It was in that moment that his faith was ignited and a new song was birthed.

Time After Time will be available on all streaming platforms on Friday, October 21, 2022.

For Marketing and Promotions: Hasan James for Root Consulting: Hasan@rootmagazineonline.com