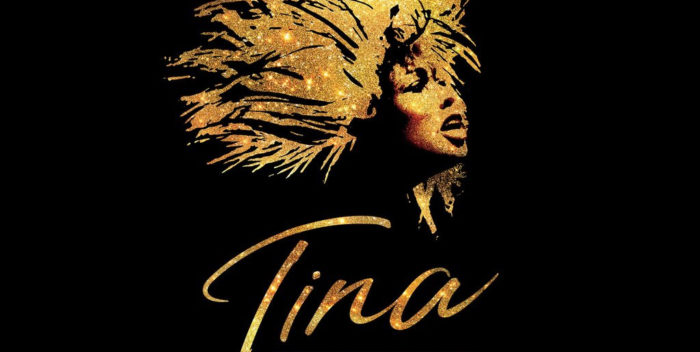 Entertaining, riveting and sometimes provocative, are only a few adjectives to describe Tina- The Tina Turner Musical, which premiered this week at the Lunt-Fontanne Theatre on Broadway.

Adrienne Warren portrays Tina Turner and simply nails it! Many people will go in comparing Warren to Academy Award nominee Angela Bassett, who marvelously portrayed Tina in the classic film What’s Love Got to Do With It, but after but a few moments, you will be captivated by Warren’s ability to embody Tina Turner like no other.

Everything from Turner’s smile, smirk, walk, talk, voice and moves were meticulously delivered by the Tony nominated actress. But it doesn’t just stop with Tina, as Ike, played by Daniel J. Watts, also delivered a performance of a lifetime, with his strong tenor and a very endearing performance of a man we all love to hate.

From start to finish, to see Tina Turner’s life acted out on stage was electrifying to say the least and there were some jaw-dropping secrets about the multiple Grammy® winner that are discovered throughout the play.

With the recent addition of Ain’t Too Proud to Beg- The Life and Times of The Temptations, Broadway has been graced with soul. And now with the christening of Tina- The Tina Turner Musical, it’s been graced with Pop, Soul and Rock n Roll and we love it!