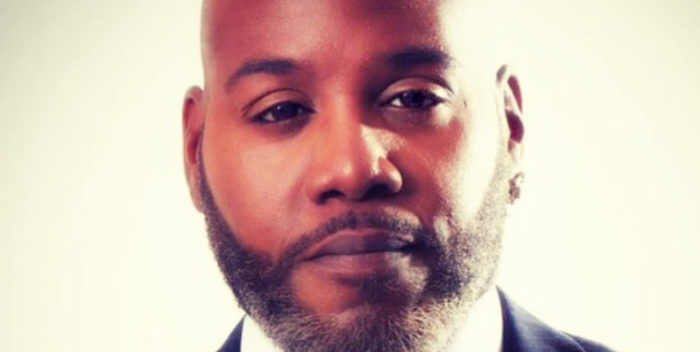 AFTER A FOUR YEAR HIATUS FROM THE MUSIC INDUSTRY, ROBINSON HAS JOINED THE FAMILY OWNED AND OPERATED LABEL WITH THE SIGNING OF PLATINUM RECORDING ARTISTS BEBE WINANS, TINA CAMPBELL AND DORINDA CLARK COLE 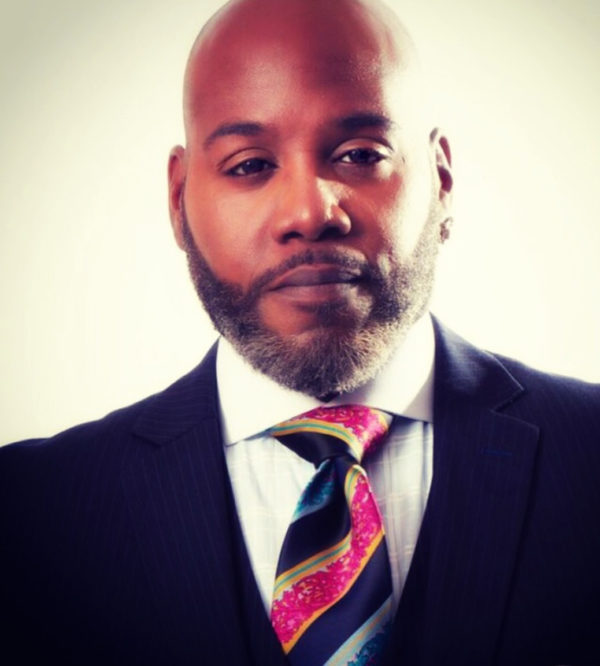 NOVEMBER 16, 2017 (Jackson, MS) – Malaco Records announced today effective immediately, James D. Robinson, Jr has been named Executive Director and General Manager of Malaco Gospel/Savoy Records. Robinson, a 20 year veteran executive, will have the responsibility of signing new acts to the label, as well as offer exclusive publishing deals to songwriters through the legacy label’s publishing arm. He will be based in Jackson, Mississippi and will report directly to Tommy Couch, Jr.

For more than eight years, Robinson worked his way up the ranks at eOne/Light Records, going from an A&R executive to head of A&R; eventually being promoted to Senior Vice President, as well as GM of the label, where he strategically signed acts like James Fortune & FIYA, Coko, JJ Hairston & Youthful Praise, Jessica Reedy and Jonathan McReynolds. Robinson is also co-founder of the first digital gospel music website, gospelflava.com.

“I have been gone for 4 1/2 years and so much in the industry has changed and I am excited about this next phase. It has to be more than just satisfying our commitment to radio, that is of the highest order; we have to do that. I’m just excited about expanding the genre of gospel music. Ultimately, I chose to come to Malaco because it is a historic label with a solid foundation in gospel music. I can work with that.”

In addition, the next year will prove busier as Robinson, 47, will also be working on exclusive MMG (Malaco Music Group) events and celebrations commemorating the company’s 50th Anniversary. “The company owned Select-O-Hits remains steadfast in its physical distribution business, while Robinson’s focus is on the acquisition, development and branding of digital media content in all forms,” says Couch, Jr.

“Malaco has spent a considerable amount of time and resources over the last 24 months literally baking, remastering and digitizing its entire catalog. It’s going to take some time to get it all converted, but well worth it,” says Robinson who also is owner of Kings Bridge Records, now distributed by Malaco.

With the recent unveiling of the Google Chromebook commercial which features the Dr. Charles G. Hayes “Jesus Can Work It Out,” it’s just another example of Malaco’s longstanding commitment to the music business in all of it’s existing forms.

With Malaco’s newly signed distribution deals with legendary artist BeBe Winans and the amazing Tina Campbell, it’s an exciting time  for Malaco Records and all of its entities. New offerings from Dorinda Clark Cole, The Canton Spirituals and The Mississippi Mass Choir, to name a few, are also in cue. With multiple new signings on the horizon, Malaco is committed to help shape and re-shape black music content and culture. Malaco welcomes Mr. James D. Robinson, Jr.

Malaco Records was founded in 1962 by Tommy Couch, Sr and Mitchell Malouf. Over the past five decades, the label has been the home to many Gospel, R&B and Blues acts, such as The Mississippi Mass Choir, Mahalia Jackson, Bobby “Blue” Bland, Rev. James Cleveland, Kelly Price, BeBe & CeCe Winans, The Canton Spirituals and many more.