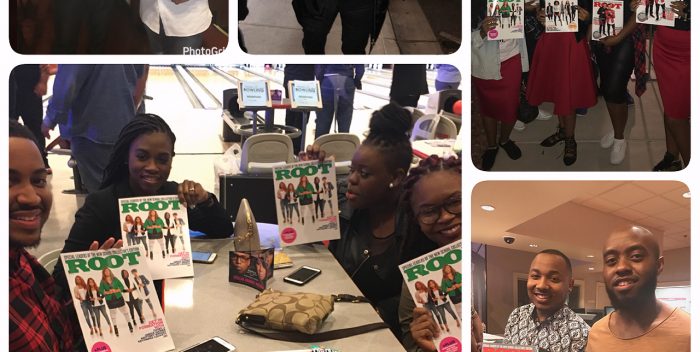 NEW YORK – Premiere faith-based publication, Root Magazine, celebrates 8 successful years with the first “Leaders of the New School” issue. For the last several years, Root Magazine has thrilled readers with its insightful and interesting look at music, fashion, and lifestyle in the Gospel industry.

Images of commemorative covers can be seen here:

“I have never been more excited to release an issue of Root like I am with this ‘Leaders of the New School’ Edition. I love old school Hip Hop and I remember when the Leaders of the New School hit the scene in the 90’s. That group brought a sense of excitement to the Hip Hop genre and this current wave of artists that took part in our LONS photo shoot has brought the same sense of excitement to Gospel music,” said Editor-In-Chief, Robert Hasan James. 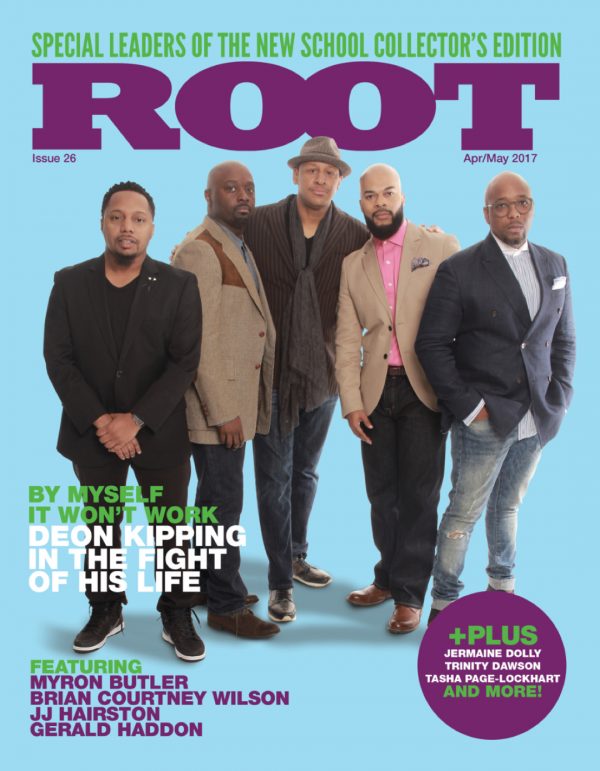 This special edition, made its debut during The Stellar Awards weekend, and features a number of exclusive photos and interviews. Included is an in-depth interview with Deon Kipping and his battle with cancer and a look at the growth of Gospel-Worship music and Praise & Worship leader William McDowell.

The issue also provides exclusive photos from the exciting collaborative photo shoot with the genre’s top young artists. Never before has a collection of young artists gathered together to participate in this type of magazine photo shoot. The ‘family-reunion’ style shoot allowed artists the opportunity to hang out, chill and have fun in a non-stress environment. The photo shoot was done by up and coming Detroit photographer, Shalae Madison. 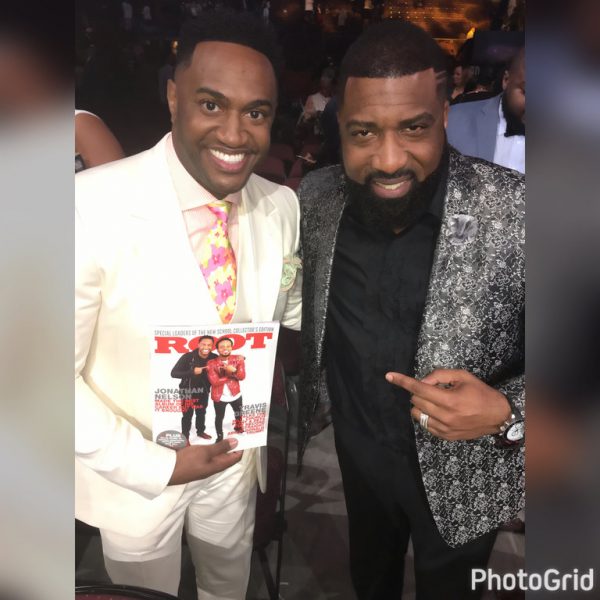 With 6 commemorative photos, there are covers with the top male and female artists of our day, and one with the true leaders of the new school, former Root Magazine cover stories, Tasha Cobbs, Anthony Brown and Jonathan McReynolds.

In an exclusive story, EIC James sat down to talk Trump, and more with cover model, Travis Greene. “All I’ve ever wanted to do is make a difference with music. God continues to blow my mind with His faithfulness,” said Greene. “I am super honored to be featured on Root’s LONS cover!”

Editor-in-Chief, Robert Hasan James formerly worked at UniWorld Group Advertising Agency in NYC in the Production/Talent Department. While working in the advertising industry, it hit him that there was no magazine out there that really spoke to people like him: Smart, Edgy, Saved and church goers. This ah-ha moment was the beginning of Root Magazine. The mission of Root Magazine is to bring gospel music and the culture to the masses. There are no limits to where Root Magazine will take the gospel world. There are few people out there who can be described as a visionary and Robert Hasan James is definitely one of them. And with a good heart and pure intentions behind Root Magazine, this is one venture that will truly be blessed. Robert Hasan James is a member of Love Fellowship Tabernacle- The Kingdom Church, where Bishop Hezekiah Walker is his mentor & pastor. He is married to Kimberly James and has 1 daughter, Kennedy. They reside in Bensalem, PA.

Shelby 5 Due to Explode on New Years Eve with BOOM!