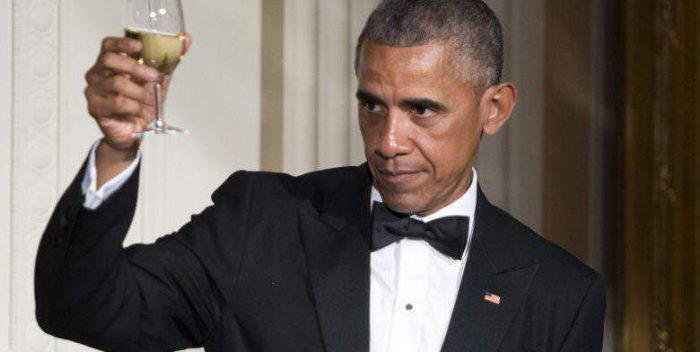 President Obama quite possibly had the best party the White House has ever seen.

While we can’t report on details of the private star-studded event, here’s what we do know: Black celebs were in full effect! 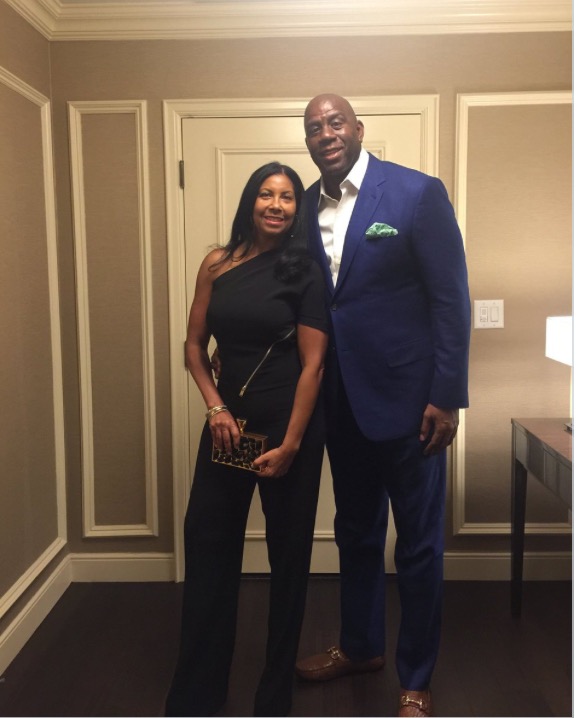 Who was there? Well, nearly everyone! Page Six reported Jay-Z, Beyoncé, Stevie Wonder, Jennifer Hudson, John Legend and Alonzo Mourning all made the guest list.

Celebrities flew in from all over to join in on the festivities. Samuel L. Jackson was just vacationing in Monaco and still managed to come suited and booted for the one-night party.

According to MC Lyte, DJ Jazzy Jeff kept the party live with his musical selections. While Usher was reportedly booked to perform.

Some unlikely faces were also spotted entering the White House. Rapper Pusha T, newly signed Roc Nation rapper Rapsody, Clippers point guard Chris Paul and his wife were all dressed to the nine for the event.

Producer Timbaland, Tyler Perry and girlfriend Gelila, Gayle and Common we’re all spotted arriving at the White House by the TMZ crew.

Other celebs seen at the event include Ledisi, Yolanda Adams, Robin Roberts, and Aloe Blacc to name just a few.