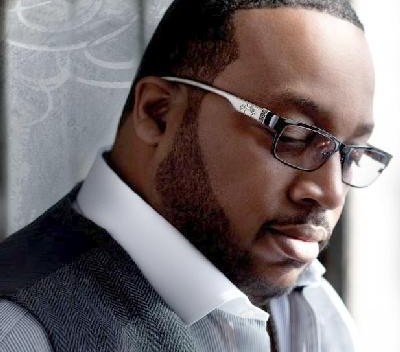 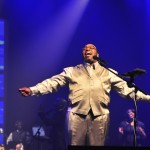 On Friday, October 7, 2011 at 7:35PM, Marvin Sapp stepped onto the stage of Evangel Cathedral in Upper Marlboro, Maryland to a standing room only crowd of thousands. Marvin was there to record his 9th and probably one of the most anticipated albums of his career. It’s been a little over one year since the death of Marvin’s wife and childhood sweetheart, MaLinda Sapp and her spirit was definitely felt in the room. 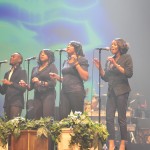 The nearly two hour long recording was more like a concert than a recording due to the nearly perfect background vocals courtesy of Myron Butler & Levi as well as lead vocals by the man himself. The set started with a Go-Go tinged song entitled “Clap Your Hands”, that had everyone up on their feet. It was only right as we were right outside of the Washington DC area. Keeping the fast pace was song number two- “I Belong to You”, and song number three kept the same fast pace and had the crowd moving! As the music began playing for the fourth song, Marvin said that he heard a young lady from Baltimore sing the song first and he loved it so much that he asked her if he could record it. The young lady he was referring to is none other than underground singing sensation, Brittney Wright and the song is “I Win”. What I love about Marvin Sapp is that he spreads the love around, making a way for young writers and producers to shine on his albums, as other writers include Deon Kipping, Jason Hendrickson, Darius Paulk, Bubby Fann and others. 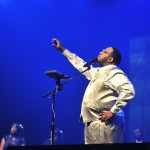 Half way through the recording the presence of God was thick in the air so you know the Pastor in Marvin Sapp sprung up and he had to take it to church, singing old school hymns like “Can’t Nobody Do Me Like Jesus”, “Oh The Blood” and “Power In the Blood”. The rest of the songs after the quick praise break were phenomenal but I would be lying if I didn’t say to myself “Where is the Never Would Have Made It or Best In Me type of song”? No sooner than the thought entered my mind, it was completely erased once he started singing the lyrics to “Testimony”.

I got some scars but I’m still alive

I’m so glad I made it, I made it through

In spite of the storm and rain, my aching pain, I’m still alive

So if you see me cry, it’s just a sign, I’m still alive

I gotta tell you, there wasn’t I dry eye in the place once he finished that song. It was very touching and he didn’t have to explain what the song represented- everyone in the room knew and we were right there with him. All in all, the recording was amazing and with life changing songs and production by the incomparable Aaron Lindsey, Marvin Sapp fans are definitely in for a treat. 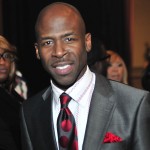 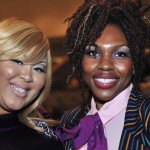 Notable attendees were: Jessica Reedy, William McDowell, Brittney Wright, Ricky Dillard, Jawn Murray, Sapp’s church family, children and his mother; whom he brought up on stage and presented with a trip to the One Love Gospel Cruise! Be on the lookout for the new Marvin Sapp project slated for March 2012.