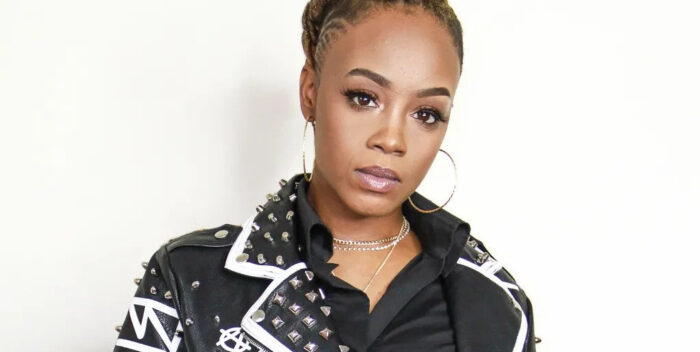 The film follows Keyla’s character Vicky Waters, who’s been accepted into the conservatory of her dreams but now must win a competition to stay. To do so, she’ll need a secret weapon that she finds through an unexpected source: gospel music. Fox plays “Vicky Waters’” mom “Gwen Waters.”

About Keyla Richardson: A passionate contemporary gospel performer, Keyla Richardson is known for her dynamic praise & worship music. She initially gained widespread attention competing on season nine of BET’s Sunday Best show. In 2019, she hit the gospel charts with her single “So Good.”