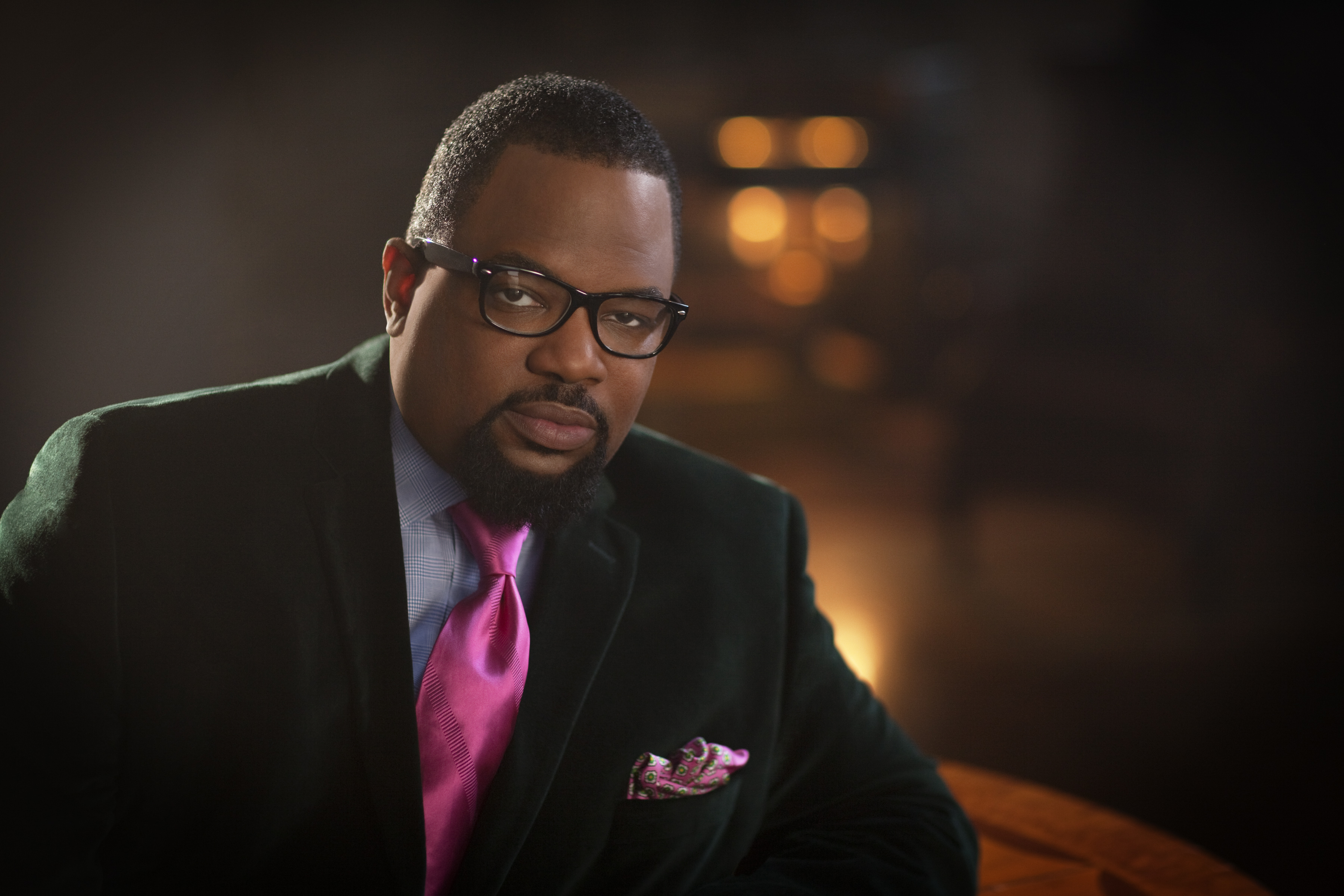 HEZEKIAH WALKER’S AZUSA THE NEXT GENERATION IN STORES JUNE 11!

New York, NY – June 10, 2013 – It has been 5 years sing Hezekiah Walker’s last album release, and excitement about new music from this Gospel icon continues to build as the June 11 release date approaches for his 14th album AZUSA THE NEXT GENERATION.

Walker is gearing up for promotional appearances in New York, Philadelphia, Washington, D.C. and Atlanta to celebrate his latest release.  He recently appeared at St. Paul’s Baptist Church in Richmond, Virginia to preview the album and there was was an overwhelmingly positive response.

The first single à EVERY PRAISE is currently Top-10 at Gospel radio.  The song debuted on the Yolanda Adams Morning Show, and Adams said:  “Bishop Hez has done it again!” “’Every Praise’ is the epitome of worship and its proper direction!”  Programmers and Gospel industry influencers around the country continue to rave about the song:

“This is a song that every church needs to prepare themselves to hear on a regular basis!”

“Once again Hezekiah Walker delivers an anthem choirs will sing throughout the nation and the world!  Every praise is a easy song to grab hold of.  Our listeners love it already!” Michael Gamble, Director of Programming, Sheridan Gospel Network

“Every Praise” Refreshing, relevant, and realistic praise.   “The sound of the Kingdom….”

Donnie McClurkin, who is featured on the song “Breakthrough,” says that AZUSA THE NEXT GENERATION is one of Hezekiah Walker’s best projects yet.  “It is proof that his longevity is based on his creativity and his integrity to Gospel music,” says McClurkin.  “The album reaches multiple generations and reestablishes choir music in America and around the world. I believe the best of Hezekiah Walker is not seen yet, but this is definitely a part of it.”

AZUSA THE NEXT GENERATION was co-produced by Hezekiah Walker and produced by Donald Lawrence, who also produced Walker’s last release – SOULED OUT.  The two have a winning combination that balances the contemporary and the traditional while amplifying Walker’s straight-to-the-heart worship style.

“The project is about unity, and I feel really good about it,” says Walker.  “This is the first time in the history of my career that I’ve done collaborations with so many artists. This is monumental for me. That’s what it’s all about in this season, us coming together and letting the world know that it is possible for us to stand together as one.”

AZUSA THE NEXT GENERATION will be in stores June 11.