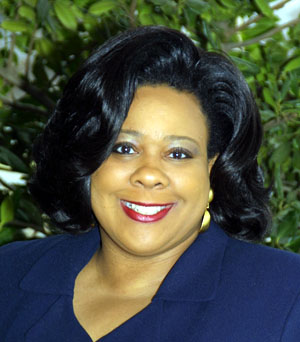 Ironically while working on this year’s GMWA Convention journal, I get a call that gospel music veteran and GMWA alum, Donna Creer and husband Donald Creer, both died as a result of a fire in their Little Rock, Arkansas home.

Over the past few weeks, the gospel community had been praying for a Creer, who was battling with stage 4 lung cancer. Now in a strange twist of events, a bed ridden Creer and her husband were both  killed due to arson, that one Arkansas police officer described as “suspicious.”

Little Rock Police suspect the blaze was set by an arsonist. Sgt. Cassandra Davis said, “We believe the deaths are suspicious because there were no obvious signs of trauma to the body.” The Creers were taken by ambulance to two separate hospitals and were both pronounced dead on arrival.

Donna Creer was a powerhouse in the gospel music industry and her array of include: Formerly President of the Magnet Schools of America, on the Board of the National Delta Sigma Theta, Executive Vice-President of the Gospel Announcers Guild of GMWA, The Coordinator for the Quartet Division of GMWA, Former President of Arkansas Gospel Announcers Guild, Committee Member and Script Writer for the Stellar Awards Radio Awards among many other roles in the Christian media. Donna was also a writer for Urban Network and Gospel EUR.

Let us continue to pray for the Creer family. R.I.P. Donna, you were indeed a class act!