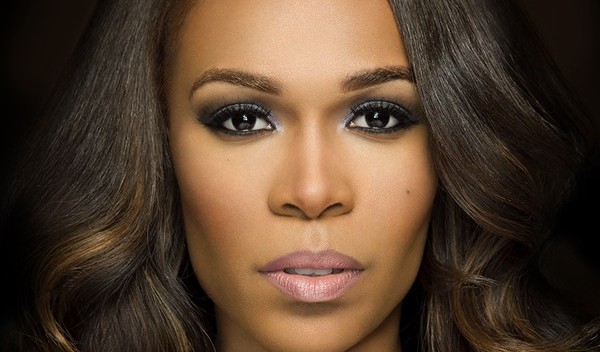 “IF WE HAD YOUR EYES” WORLDWIDE

NASHVILLE, TN (June 24, 2013) – Grammy® Award winning singer/songwriter Michelle Williams is unveiling “If We Had Your Eyes” (eOne Music), the lead single from her much-anticipated upcoming fourth studio album.  Newly-released today, June 24th on radio and iTunes worldwide, “If We Had Your Eyes” is soon to be a smash hit, with buzz continuing to build for Williams’ new song since her release of a 30-second sneak peek on YouTube.

Fresh from a whirlwind national tour starring in acclaimed musical Fela!, Williams is excited to reveal to fans the journey for her new urban inspirational album, led by this new single.  Produced by Harmony Samuels, “If We Had Your Eyes” has quickly grabbed attention from Williams’ sneak preview, as her powerful vocals and the driving mid-tempo rhythm inspire listeners to examine their faith and God’s perspective with the lyrics, If we had your eyes, we’d see things right/ If we could just see from your point of view, then most things won’t be as they seem.

Says Williams, “I am so thrilled about the incredible response to the ‘If We Had Your Eyes’ sneak peek so far, and to be finally bringing the song to you! Harmony and I had an amazing collaboration in creating this track, and I can’t wait for you to hear more.”

Fans can chat with Williams further about her latest work and more Tuesday June 25th, live on Ustream.  Fans can also catch her live in New Orleans, performing at the Essence Festival’s Get Lifted All Star Gospel Tribute honoring Donnie McClurkin and Tramaine Hawkins on July 7th.

From the record-breaking R&B/pop group Destiny’s Child to the top of the gospel charts, singer, songwriter, record producer and actress Michelle Williams is an international sensation, with eleven #1 singles, more than 50 million records sold worldwide and over 150 awards including three Grammys.  In 2002, Williams released her first solo album, the award-winning #1 gospel album Heart to Yours, which featured collaboration with the legendary Shirley Caesar, hit #3 on the Top Contemporary Christian Albums chart and became the year’s top-selling gospel album.  She followed in 2004 with her critically-acclaimed second gospel album Do You Know, and in 2008 released her third solo album, the hit R&B/pop album Unexpected.

Order “If We Had Your Eyes” on iTunes now:

Check out “If We Had Your Eyes” on YouTube and Soundcloud: