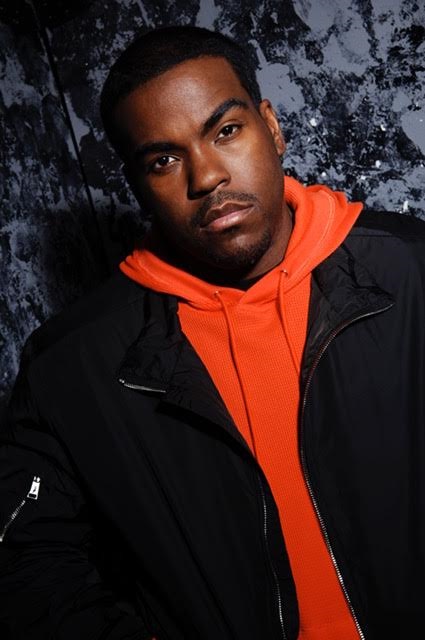 Hailing from Detroit, Michigan, Shelby 5 has wowed audiences throughout the U.S. and abroad with the unique flavor that they bring to Gospel music. The group has toured with Donnie McClurkin, performed on The Stellar Gospel Music Awards, appeared on Oxygen’s Preacher’s of New York, and ministered at churches around the country – all as an independent group driven by a  commitment to God, to their craft, and to each other as a family. Now, with the support of Lifestyle Music Group team, Shelby 5 is positioned for even higher heights. 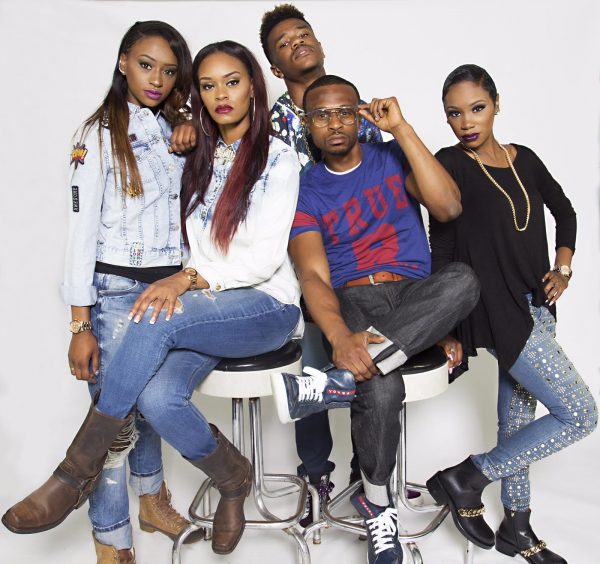 Shelby 5 says of the signing: “We are beyond excited to make one of the biggest steps in our musical career! Our decision to sign with Lifestyle Music Group has been carefully made with much prayer and consideration. It is our desire to create and promote music and art that will impact the world through Christian entertainment. Our music promises to speak to the heart and soul, while promoting unity through song and delivering an inspirational message that crosses age, race, cultural, and religious barriers. We believe that it’s our time, and partnering with LMG will help us deliver music that will impact the world with a fresh and creative sound. We are elated about the next chapter in our musical career and prepared for the journey!”
Rodney Jerkins says: “I’ve enjoyed watching Shelby 5 from afar for the past couple of years. Their ability as singers, ministers of music and performers is truly impressive and gifted from God. I am beyond excited to have signed them to Lifestyle Music Group. I believe they have everything it takes to be one of the greatest groups we have ever seen and heard. I will begin producing their album later this month, and plan on releasing a single this summer.”
Lifestyle Music Group is dedicated to producing music with a purpose. Currently the home of Tim Bowman and Joy Enriquez, Lifestyle Music Group is more than a record label, it is a destination where a community of artists can exist and just be themselves, authentically expressing their God-given gifts without judgment. Rodney Jerkins, Chairman/CEO of LMG, and its parent company Evolve Music Group, is a multiple Grammy award winning producer whose credits include Sam Smith, Destiny’s Child, Kirk Franklin, Lady Gaga, Justin Beiber, and many more.