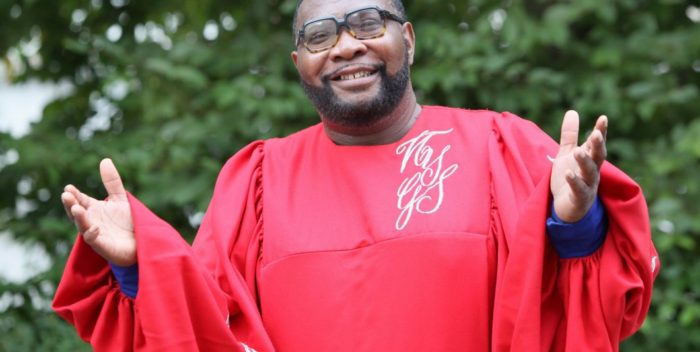 It is with great sadness that we announce the passing of Craig Wiggins.

Wiggins is best known as one of the choir directors of Hezekiah Walker’s Love Fellowship Tabernacle’s church choir and was a fixture in the choir writing songs like “He’ll Be There” and “Wait on God”, the latter being apart of the GRAMMY® winning album Love Is Live.

However, Wiggins is best known for his cover of the O’Landa Draper and The Associates classic I Got a Reason from Hezekiah Walker and LFCC’s Family Affair album released in 1999.

A world renowned singer and choir director, Wiggins was a mainstay in Germany over the past decade, forming the New York Gospel Stars and singing to sold out crowds for six months out of the year. He even brought his show to the big apple in the theater district in 2010 and received rave reviews. In addition, Wiggins was a consistent character in Vy Higgensen’s stage plays.

In the spring of this year, Wiggins got into an altercation with another cast member and was injured severely as a result. Unfortunately, Craig was paralyzed from the neck down and could not sustain from his injuries, which he eventually succumbed to.

There have been a few conflicting reports from ill willed bloggers but those reports are indeed false. Craig was responsible for taking dozens of people out of New York (who had never been out of the country), along with him to sing about Jesus. I had the pleasure of knowing Craig for 23 years and he has been the same fun loving guy who loved to sing, loved God and loved his pastor, Bishop Hezekiah Walker.

Wiggins wrote two songs off this album, “He’ll Be There” and “Hold On” 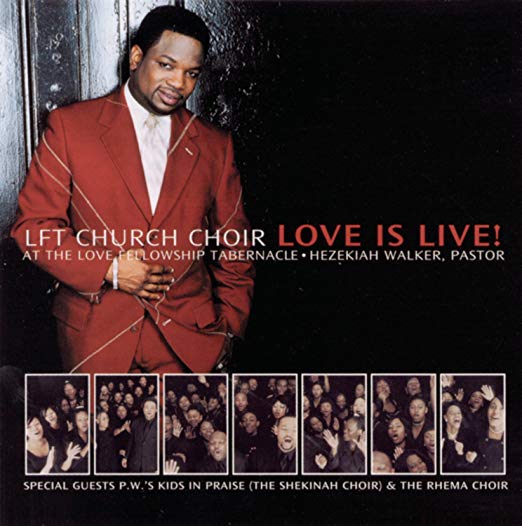 Craig Wiggins left an indelible impression on not only NYC, but the world, and will be truly missed. Please keep his family, friends and Love Fellowship church family in your prayers.