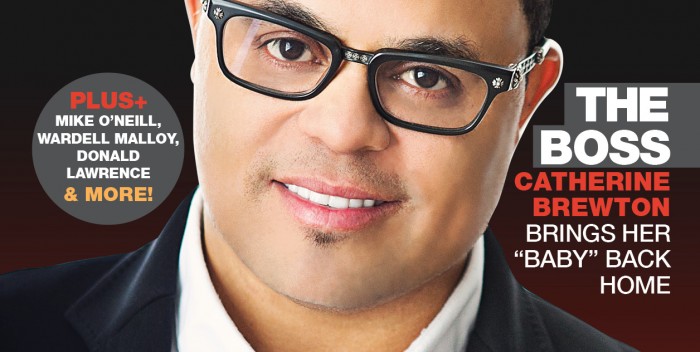 About a month ago, Grammy® Award winning Gospel superstar, Israel Houghton, took to Facebook to announce his indiscretions and eventual divorce from his wife of over 20 years. Today, according to TMZ and other news sources, photos of Israel and Adrienne surfaced as the two were spotted vacationing together in Mexico.

Ironically had the chance to sit down with Adrienne a few years back when she was promoting the Israel Houghton produced “I’m In Love With A Church Girl.” It looks like art is indeed imitating life as Houghton is currently single and has indeed found himself a “Church Girl” in Adrienne, who is from New York City and grew up in church singing Fred Hammond, John P. Kee and Hezekiah Walker songs. Below is Israel’s response to the whole matter from his Facebook page: 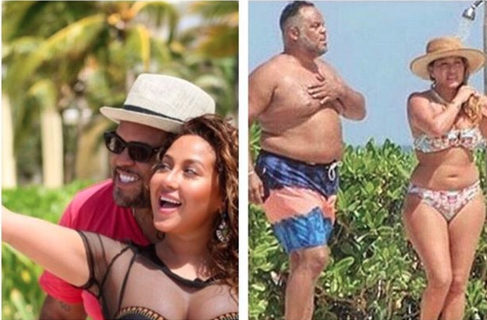 In the midst of all that’s going on in the world… Suffering, terrorism, deciding a future for our country, and making the world safer; It is sad that I am even having to address this matter… I understand that gossip and salacious untrue speculative stories are far more interesting and entertaining than the truth & facts. But, it’s incredibly unfair to allow someone to carry the burden, blame & shame of something they had nothing to do with…
I met Adrienne Bailon a bit over 2 years ago, we worked together & became friends… Our circles connected & we remained good friends. From a friendship, as two single adults we have very recently begun to explore a dating relationship.

As I previously wrote in a statement I released a while back, My marriage had been over for quite some time before going public with my divorce announcement.
Where I shared, or as some have pointed out ‘over-shared’ my failure in my marriage… From over 5 years prior. It seems to be simple math that I had not even yet met Adrienne during the time my marriage was falling apart.
It deeply saddens me that an innocent party would be dragged into this situation that I have taken personal responsibility for. Adrienne is a woman of integrity & character… Most of all she is a true friend, and she should not be blamed for my past indiscretions. I assure you – I am willing to own my wrongs and I have in the past. God knows & sees all things. I appreciate your prayers, and I join you in praying for the issues of life that truly matter today all over the world.