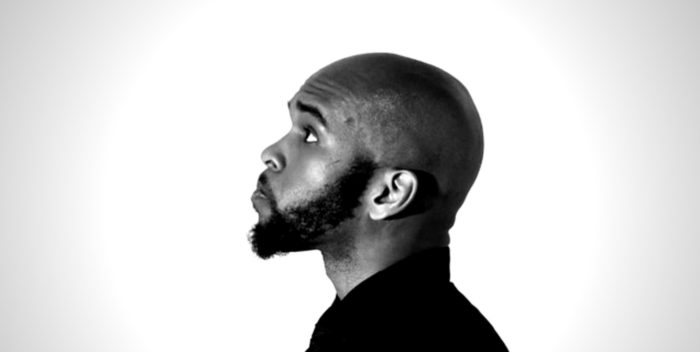 Bronx, NY – January 29, 2020 – Edwrin Sutton’s life has been a whirlwind, and he is reaping blessings at every turn.

Newly signed to BlackSmoke Music Worldwide, Sutton’s new single “I Hear Rain” is quickly rising at radio and just made a huge 30-position jump in only one week. The song was also recently featured on Spotify’s New Music Friday playlist.

Sutton sent the Demetrius West produced song to BlackSmoke CEO Kerry Douglas on a whim, and Douglas, who has charted songs for James Fortune, Zacardi Cortez and more, called him immediately. Douglas not only felt “I Hear Rain” was a hit, he was moved by the song and he wanted Sutton on his roster.

“One day the Holy Spirit told me that rain was coming. Rain in scripture symbolizes restoration, revival and God’s favor. I felt as though what God was telling me was a word of faith that He wanted me to tell others,” Sutton says. “Subsequently, this prophetic song came into fruition.”

Additionally, Edwrin Sutton was recently appointed Pastor at Caldwell Temple A.M.E. Zion Church in the Bronx. He is excited about the ministry that is taking placing there; he is also making an impact. In just seven months under Pastor Sutton’s leadership, the church has tripled its Sunday attendance, eliminated 90 percent of its debt and hosted a Back to School Bash where they gave away 500 book bags filled with school supplies. The church also has a soup kitchen that feeds over 400 people each week.

For Sutton, music and ministry combine to bring change, instill hope and imbue joy: “I believe that for music and pastoral ministry, if you bring to it quality, God will bring to it quantity. That is how I attempt to live my life, and this is how the Lord has always responded to it.” While “I Hear Rain” continues to grow, Sutton’s full album – titled The Sound of Revival LIVE – is being prepared for release later this year.

Edwrin Sutton is originally from Columbus County, North Carolina. He and his wife Nakia moved North in 2016 when he was appointed Pastor of Smith Metropolitan A.M.E. Zion Church in Poughkeepsie, New York. While in Poughkeepsie, Sutton also taught Gospel music as an adjunct professor at Marist College. In the Methodist denomination, pastors are appointed to churches around the country. Sutton’s gift for invigorating churches and facilitating rapid growth has prompted his appointments. As a singer, he has opened for Brian Courtney Wilson and Gene Moore, Jermaine Dolly and R&B songstress Keke Wyatt.