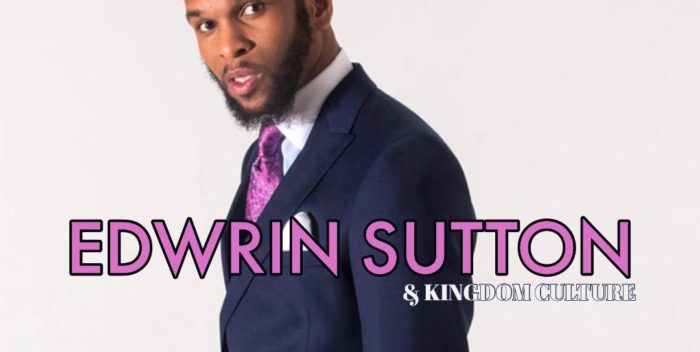 POUGHKEEPSIE, NY (September 10, 2018) – The ministry of Edwrin Sutton started 32 years ago in Columbus County, North Carolina. One may find it odd that a person’s ministry can start at birth, but as the cousin of the legendary Otis  Redding, music is in his DNA, thus he was born for this! A skilled musician, Edwrin is a singer, songwriter, drummer, piano player and choir director.

A sought after preacher of the gospel, in addition to being an up and coming artist, Edwrin has been appointed Senior Pastor of three churches, as attendance doubled in each location under his leadership. In a time where church attendance is on the decline, Edwrin has set the bar high for ministry from a millennial perspective. He is sure to use this same mantra for his music. 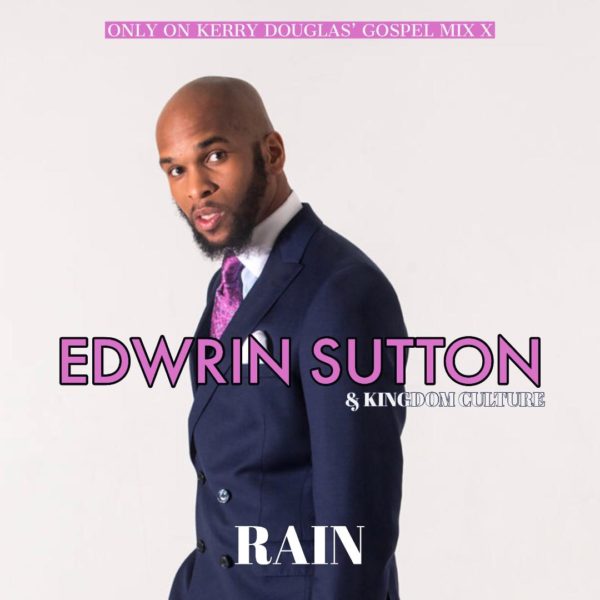 As a millennial, Edwrin (pronounced EDGEWRIN), knows first hand what it is like to grow up and be torn between two natures. “There are so many debates as it relates to the relevancy of Gospel music to Millennials. Millennials, like any other generation, are drawn to music that they can feel. Gospel music, whether traditional or contemporary, will thrive again if we write music that touches the very soul of the listeners. That is what I aim to do to the glory of God,” says Sutton.

Enter Edwrin Sutton & Kingdom Culture, an amazing group of young people with a sound that this day and time is in dire need of. His previous independent release entitled Southern Hospitality, was released in 2014 and made a splash in the southern market as well as the Northeast. However, he has teamed up with industry veteran Kerry Douglas on his latest installment, Kerry Douglas  Presents Gospel Mix X, with the hit song Rain.

The project Kerry Douglas Presents Gospel Mix X, will be released on   September 28, 2018, on BlackSmoke Records. “We are very excited about signing Edwrin Sutton. His new single “Rain,” will definitely put him in the position to minister to millions of people. He’s got next!” Douglas was influential in launching the careers of such artists as James Fortune, Zacardi Cortez an Earnest Pugh, who have all had major success and Billboard #1 hits.

Edwrin Sutton & Kingdom Culture is currently working on new music and will be releasing a full length project in the spring of 2019.