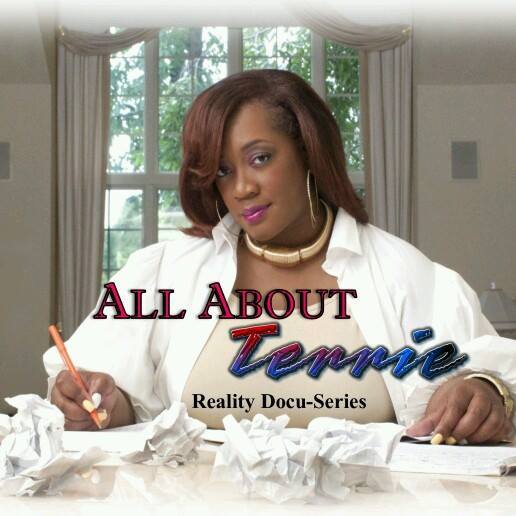 Philadelphia’s own recording artist Terrie Rimson opens up about her adventures and performances at GMWA Board Meeting Artist Showcase and Urban Soul Cafe in Las Vegas, Nevada during the 2015 Stellar Awards Weekend.

After years of singing background for Gospel music royalty and performing in stage plays throughout New York, Terrie Rimson comes from behind the scenes to center stage.

In the Studio Files of Season 1, Terrie shared her highs, lows and her new found experiences in the studio recording her freshman album. Since the premier of Season 2, Terrie has revealed details of her life with performances as a recording artist, wife, mother and CoPastor/ First Lady.

Catch Terrie Rimson in an exciting Episode 5 filled with performances at events during the 2015 Stellar Awards Weekend in Las Vegas, Nevada on “ALL ABOUT TERRIE” this Monday, April 6 at 9 pm ET airing on www.LivingWitnessTV.com

For a sneak peek of Monday’s episode of “ALL ABOUT TERRIE”, click on the link below:

CONNECT WITH ALL ABOUT TERRIE