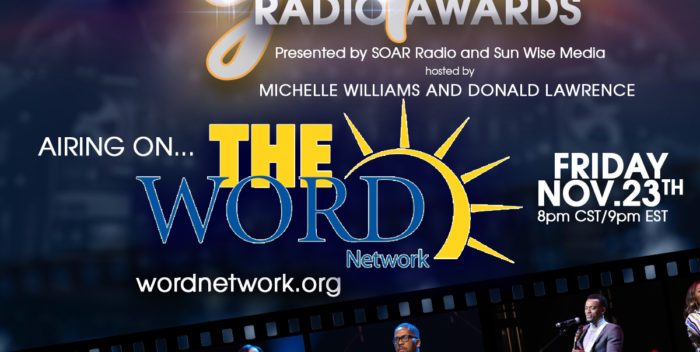 TO AIR ON THE WORD NETWORK 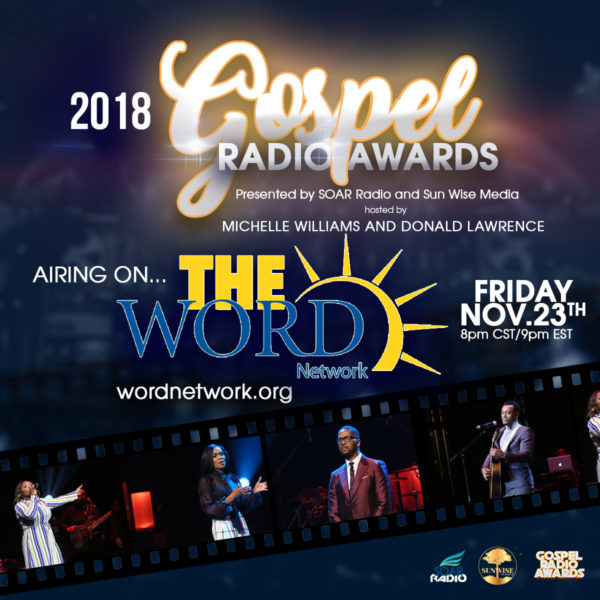 Fans who register for one of the www.soartv.co paid subscriptions, can stream the full two-hour awards program via the site. The paid subscriptions also grant viewers access to special video programming, master classes and other website exclusives.