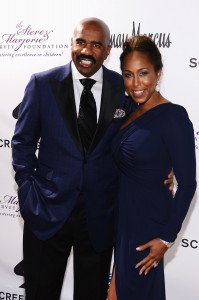 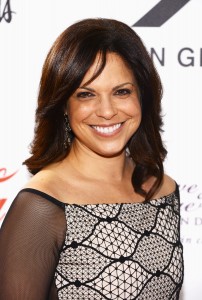 NEW YORK, NY (May 15, 2012) – On May 14, 2012 at New York’s Cipriani Wall Street, multi-faceted entertainer Steve Harvey, along with his wife/philanthropist Marjorie Harvey, and CNN’s Soledad O’Brien co-hosted the Screen Gems Presents The Steve and Marjorie Harvey Foundation Gala. This year’s gala raised over $700,000 to support The Steve Harvey Mentoring Weekend for Young Men and the Girls Who Rule the World Mentoring Weekend.  In its third year, the gala was a rousing night full of laughs, inspiration and more, including a rare comedic set from the legendary Bill Cosby and a performance from the dynamic Rachelle Ferrell. 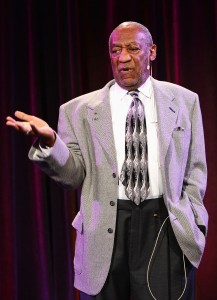 A night of laughs, entertainment and a stirring call to action from the Harveys and O’Brien, the evening recognized the honorees for their powerful actions in serving youth and inspiring social change.  Says Steve and Marjorie Harvey, “We continue to be inspired by the generosity shown by all the friends and supporters who came out for this amazing night. Anyone has the power to make a difference, and we are so grateful for this support, to continue empowering the futures of young men and women around the world.” 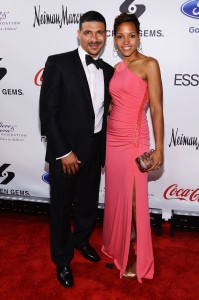 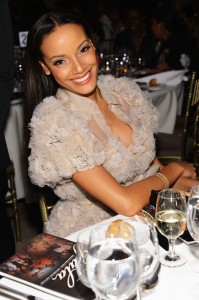 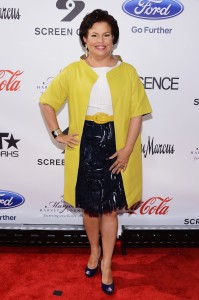 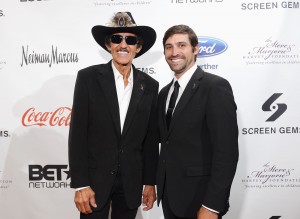 About The Steve & Marjorie Harvey Foundation