Truth is… The SUNDAY BEST SEASON 8 FINALE was the best of the entire run of the televised gospel competion. “This time is different, because they all know what to do” said Yolanda Adams last night on the LIVE show which aired on BET. To start the show, Donald Lawrence, the original “SUNDAY BEST” Vocal Coach, along with the three finalist Zebulon Ellis, Clifton Ross and Dathan Thigpen rendered Donald Lawrence’s version of the Walter Hawkins classic “When the Battle is Over.” Adding to the already amazing opening performance, Celebrity Judge, Yolanda Adams, came on stage to submit her flavor to the song like only she could. The combination of the unique vocal stylings of each finalist, the unmatched techniques of Yolanda Adams and the undeniable arrangement of Donald Lawrence; Season 8 “SUNDAY BEST” Finale gave the world a showcase of Gospel Music at its best.

Each performance by the three finalist gave us a surprise feature and displayed three of the most exciting church services. Clifton Ross and LeAndria Johnson gave us an upliftng Sunday Morning Service performing Walter Hawkins’ classic “He’ll Bring You Out,” Dathan Thigpen with Tye Tribbett gave us a fist pumping Youth Conference flavor with the Tribbett tune “You Are Everything” and Zebulon Ellis with Kathy Taylor-Brown gave us a fiery Old School Tent Revival performing the classic “Oh How Precious.” To close out the show were two performances by an upcoming hit maker and an icon in Contemporary Gospel. Travis Greene showed us God is “Intentional” and Kirk Franklin showcased his highly anticipated new single  “Wanna Be Happy.” At the end of it all, Dathan Thigpen was awarded the Season 8 “SUNDAY BEST” Winner. He was congratulated by his children and family on stage. The night was filled with a non-stop flow of great music and an everlasting impression that Gospel Music is truly the best music on earth. 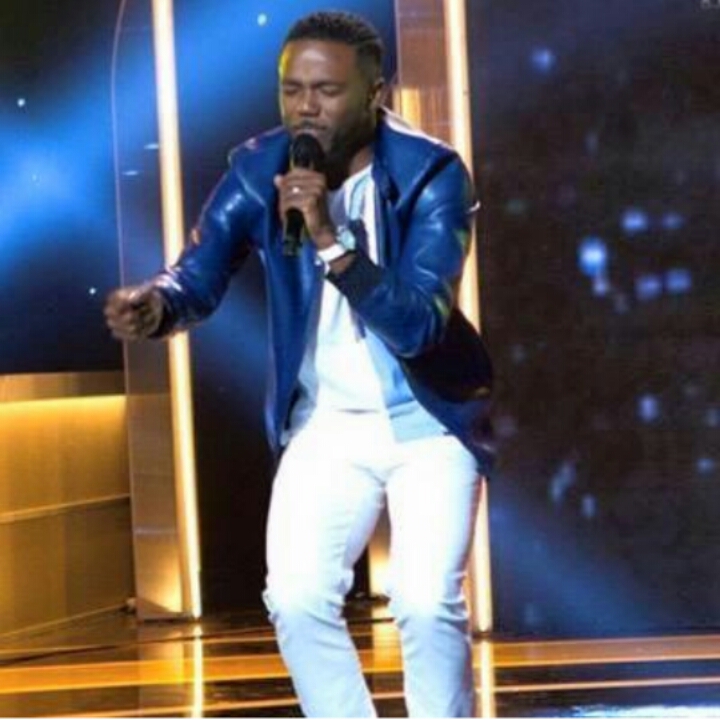