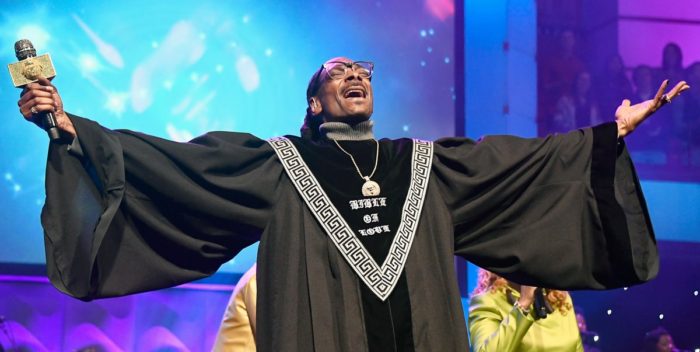 Nathan’ But a “G” Thang: 10 Reasons Why Snoop’s “Bible of Love” Is Good for Gospel Music

For the past several months, there has been major talks around the industry about Snoop Dogg recording a Gospel album. Initially, it was dismissed as some type of joke and some even thought it was blasphemous. But it wasn’t until “The Dogg Father” started playing snippets of his album on social media, that people started to take him seriously. I mean, you can’t have legendary artists like Rance Allen, Karen Clark Sheard and Charlie Wilson and your Gospel album and not be serious, can you?

Well once  Snoop (né Calvin Broadus), performed with a choir robe in tow one this year’s Superbowl Gospel Celebration, it was evident that this is not a gimmick. Snoop is ready to spread the Gospel his way! 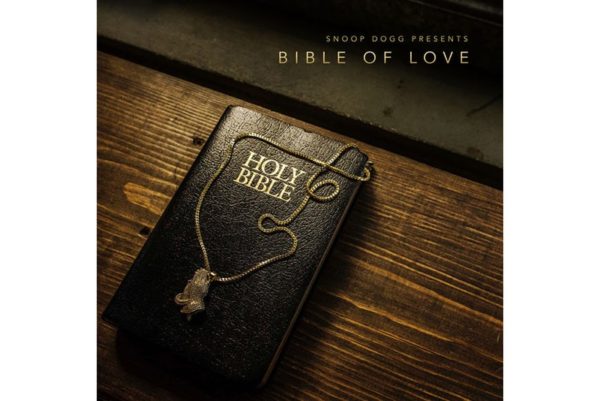 Here are 1o Reasons Why Snoop’s Bible of Love is good for Gospel Music:

Sound off! Let us know your thoughts on Snoop Dogg doing a Gospel album in the comments section.