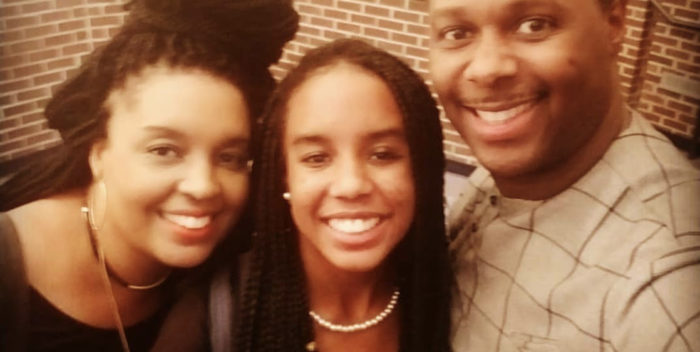 The daughter of gospel recording artist and songwriter Micah Stampley and his wife Heidi has died at age 15.

Mary Stampley  died Tuesday after a seizure. No other information was available about her health history.

Stampley, who has been nominated for several Dove and Stellar Awards, lives in Fayetteville, GA and he and his wife, Heidi, own a lounge called Orleans Brews and Beignets. He can be seen as recent as last Friday cooking in his kitchen at home on his Facebook page.

Stampley’s hit the scene in 2005 with the hit song “Take My Life” and drew a strong singing resemblance to Donnie McClurkin.

“Please keep their family in your prayers and respect their privacy as they deal with this traumatic event,” according to a release by spokesman David Robinson.