Sapp, whose most popular songs include  “My Testimony” and “Not the time, not the place”, should be receiving some hefty publishing checks as his song “Never Would’ve Made It” was sampled by none other than DJ Khaled on his latest album “Grateful”, which is predicted to be the #1 album in the country according to Billboard. The name of the song is “I Love You so Much” and features Grammy® winning artist Chance The Rapper. The heartfelt song is an ode to Khaled’s first child, Asahd. 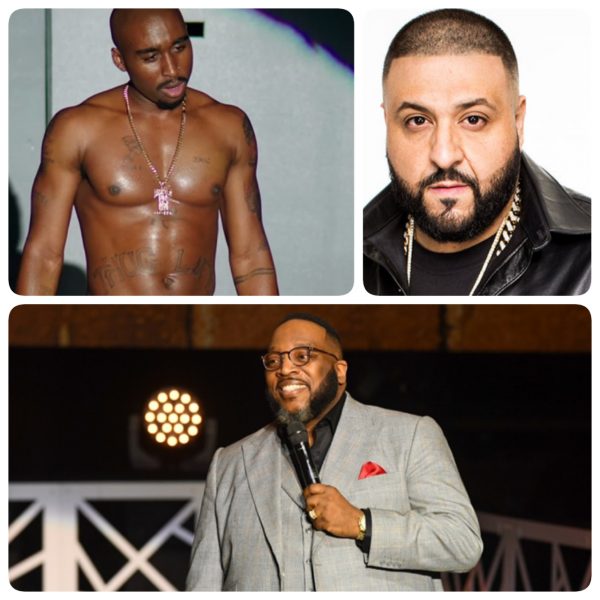 To add to the celebration, Sapp’s cover of the song “Perfect Peace” (Rudolph Stanfield), appears in the #3 movie in the country “All Eyez On Me”- a biopic about the life of slain rapper Tupac Shakur.