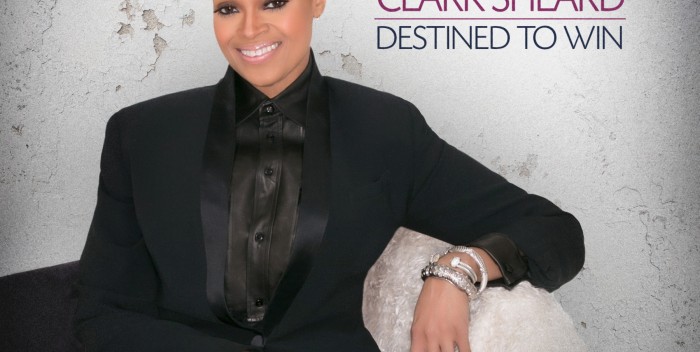 Destined To Win, which was released on July 17th, is Karen Clark Sheard’s sixth solo album.  The 10-track CD was recorded live in Chicago and boasts the hit singles, “My Words Have Power” featuring Donald Lawrence & The Co., and the powerful GRAMMY® nominated ode “Sunday AM”.  Clark Sheard worked on Destined To Win with producers including Lawrence, her long time collaborator, Daniel Weatherspoon and her son J. Drew Sheard II.  In addition to its commercial success, Destined To Win has also amassed critical acclaim with the New York Times saying that the album brings “depth and flexibility” and can cause listeners to ponder, “Do I deserve these riches?”