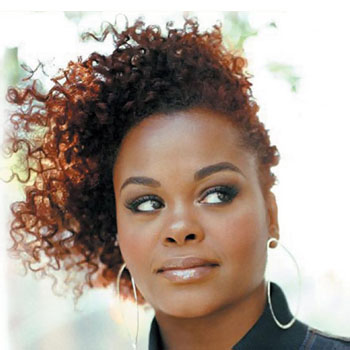 OK, so be fore you read this, just know that the thing that started this “Twitter Beef” is one person’s (Jill Scott) appreciation of Mary Mary’s WeTV reality show. Never once did she mention anyone else’s name. Was she taking a stab at Braxton Family Values or any other reality show for that matter? You be the judge!

Last night on Twitter, Jill Scott tweeted a random comment about watching a “real” reality show andTamar and Towanda Braxton were not feeling it. The sisters tagged team and went in on Jilly from Philly:

“@missjillscott: Please watch Mary Mary on WE tv. Finally a real representation. Yay!!!!!!!!!”Of freakin what? *gets in her feelings*

@towandabraxton @TamarBraxtonHer there is no competition #BFV& #MaryMary. Allow them to have their moment. We’ve supported you 4 2 seasons.

@livn4hm @TamarBraxtonHer Suga, we know there is no competition and I applaud females doing their thing but the shade is apparent!