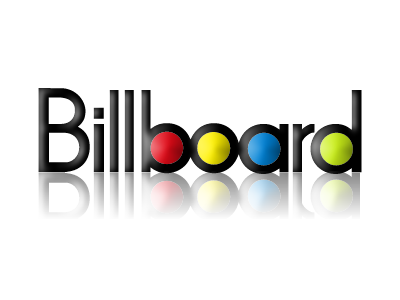 Hezekiah Walker’s “Every Praise” joins an exclusive club of songs that have led an airplay chart (that Billboard currently produces each week) for half a year or more, as the track rebounds 2-1 to tally its 26th nonconsecutive week at No. 1 on Gospel Airplay.

The buoyant anthem becomes one of only seven tracks that have dominated a Nielsen BDS-based airplay ranking for six months or more.

Here’s a look at the smashes to notch such commands (and the dates that they reached No. 1):

Noticeably, Gospel Airplay boasts three of the seven longest airplay chart reigns. Coincidence? Likely not. The momentum of certain gospel hits can steamroll, as, after they grow ubiquitous at radio, or sometimes simultaneously, they become popular with church choirs, worship leaders and ministers of music, thus, finding new audiences with congregants that may or may not be gospel radio listeners. That appeal, invariably, elongates the songs’ relevance and familiarity and can prolong their dominance on gospel radio.

While Walker celebrates six months atop Gospel Airplay, it’s not his first lengthy run at No. 1. His prior leader, “Souled Out,” with LFC, topped the chart for 14 weeks in 2009. (Reinforcing Walker’s wide reach, both songs also crossed to R&B radio, with “Praise” bringing him his highest Adult R&B peak, No. 22, in January.)

All charts, including Gospel Airplay, will refresh on Thursday (March 6) on Billboard.com.