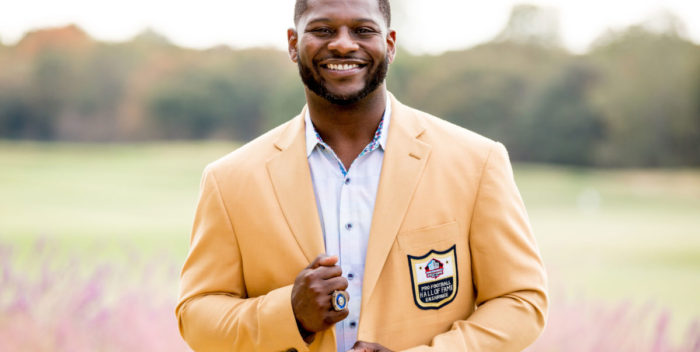 11 year retired NFL veteran LaDainian Tomlinson is starring in his first film role as a pastor in the new faith based film, God Bless The Broken Road. 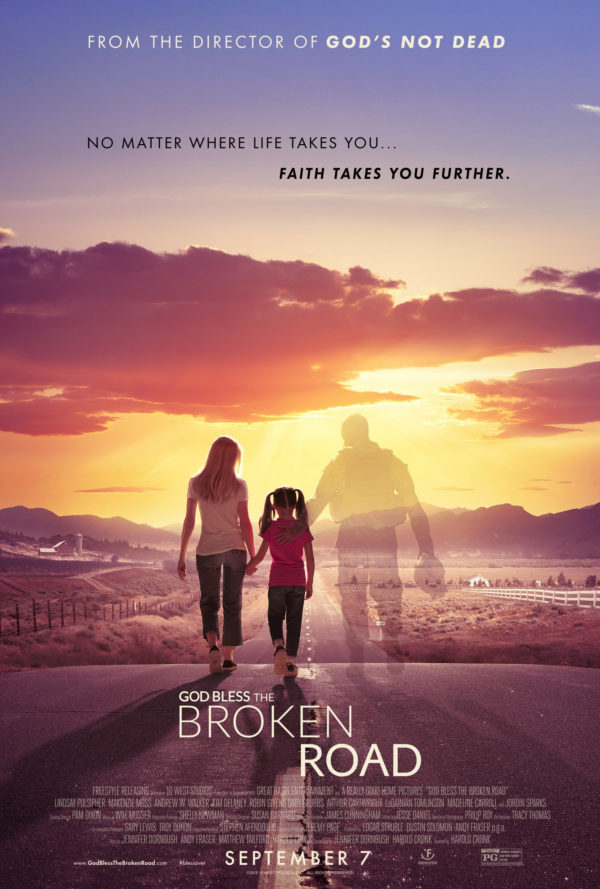 He talks exclusively to Root about what it was like taking on this role, faith, football and his thoughts on Colin Kaepernick and his new Nike campaign.

Root: First and foremost, I know you come from the sports world as a football player, but how was this, being your first acting role?

L.T.: It was a great challenge. Certainly, I learned a lot from it, but I’ll tell you, some of the things that I learned being an athlete, I try to apply to my first acting role in terms of learning. Obviously, the lines and how I went about learning my lines, the approach that I had to have, the passion that I had to have in doing this film, was the same passion, determination and grit that you had to have as an athlete when you’re preparing for a game and studying the playbook and all those things. So, there are certain qualities that you have to take in disposition as being an actor, so the great challenge that … I embraced it, I really enjoyed doing this role.

Root: have you caught the acting bug, if you will?

L.T.: Well, I don’t know. I mean, if there’s other opportunities out there, would I take it? Possibly I would. I think without question, I would be open to acting again.

Root: I know you said there was a bit of a challenge. What was the deciding factor in you taking this role?

L.T.: The storyline is what attracted me to the role. My relationship with one of the Executive Producers of the film was also a factor. He called me out of the blue one day and said they were casting for the role of the pastor, and he said he thought of me. He went on to explain the role of this film, and also that some of the proceeds would benefit DAV, Disabled American Veterans. That was really intriguing to me, as I always wanted to have the opportunity to act, but I wanted it to be in the right situation. Having an opportunity like this, where it’s going to benefit someone else, was really intriguing to me. I really love that approach from this film. At the end of the day, I can relate to this story. A small town, and this pastor, and he’s everything to this church, it just reminded me a lot of my own upbringing and where I’m from, a small country town in central Texas. I felt like this was something that God really wanted me to do.

Root: It seems like there’s a thin line between faith and football. Out of any other sport, there are more football players that are born again believers. Why do you think that is?

L.T.: I think it’s as much about the journey more than anything, the correlation of the journey in football and also the journey in our faith. When you think about it, the journey of our faith is filled with ups and downs, disappointments, happiness, trials and tribulations. The same goes with the sport of football. The other thing is you really have to rely on your faith a lot of times to just step out there in between the lines, because you don’t know what’s going to happen. I mean, we look at originally happened to Ryan Shazier last year, and this is a man that was fully healthy, and then one play changed his whole life. You have to have faith to step out there and know that whatever happens, God has me. God is going to see me through an injury, a loss, getting fired. Whatever it is, I know I have to maintain my faith through it all.

Root: You play a pastor in this movie. Do you feel like you’re called to minister in real life? Is it art imitating life?

L.T.: In certain ways, I do believe it is art imitating life. It’s not really from the standpoint of being behind a pulpit, getting up in church and preaching a sermon, but it’s simply the fellowship of ministry to friends and family. In my family, I get most of the calls of things that are going on, and struggles that people are having. I get those calls, and so a lot of time I am ministering to family members and friends in an effort to help them overcome certain obstacles. So, that is a way of ministering, which I’ve been doing for quite a while now.

Root: Tell us a bit about your foundation, Team America.

L.T.: Team America is a social platform that’s really aimed to take our country into a new standard of tolerance. When I say that, it’s really about the things that we talk about most of the time: inclusiveness, diversity, unity. All those things that we hope for our country, and this is in every walk of life. Every company, every workplace, every worship, that we would be inclusive and diverse and create unity for all people. So, it’s an idea that we have, that we’re all on the same page and we’re all pulling for each other. It’s not really about color or gender or so many classifications that, for so long, we’ve been put in place of these categories and places that just divide us. That’s what Team America is about.

Root: I’m glad you touched on that. Being a former football player, what are your thoughts on Colin Kaepernick taking a knee, and now being signed to Nike and the backlash that they’re getting now?

L.T.: Well, first off, I’m not surprised by Nike standing up and taking a stand with Colin and creating a campaign around him. Nike has been doing this on a global level for a long time now in various issues. So, this is not surprising to me. Colin knew what he was up against when he decided to do this. He knew that he would possibly lose his job, but I applaud him because he knew that this was the right thing to do. He’s been through a lot, without question, but for Nike to stand up and get behind him with his campaign of Just Do It, I think he’s going to bring more awareness to the situation. There has been countless people throughout the history of this country that have done things that haven’t been, I’ll say, the majority in favor of someone doing something, but at the end of the day, most of the time, it becomes the right thing to do. Colin has done that. He’s raised awareness to an issue that’s been a problem for a long time, and I’m just happy a big brand like Nike is standing up and getting behind him.