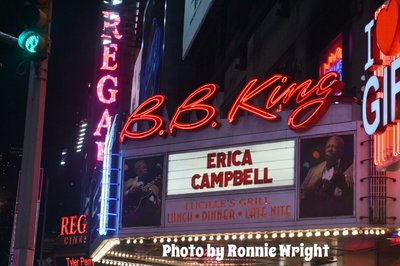 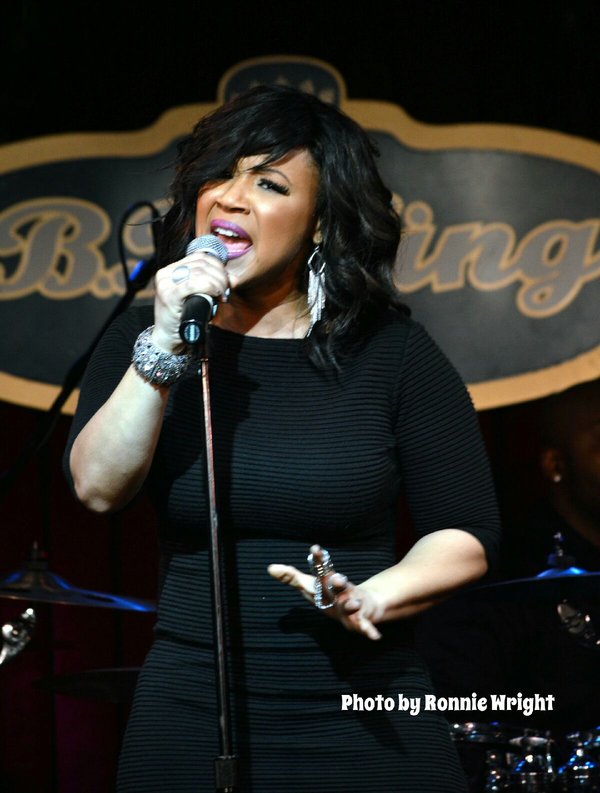 NEW YORK, N.Y.- B.B. King’s had a SOLD OUT crowd on Thursday, April 4th- a rare occasion especially for a gospel event. However, this was not your regular gospel concert. People of all walks of life- black, white, saved and unsaved, came out to see the likes of Isaac Carree, Tasha Cobbs and a young lady who happens to have the #1 Gospel album in the free world, Mrs. Erica Campbell.

The road to BB King in the biggest gospel market in the world was not an easy feat, as one half of the platinum selling duo Mary Mary has been working overtime promoting her solo effort entitled “Help.” 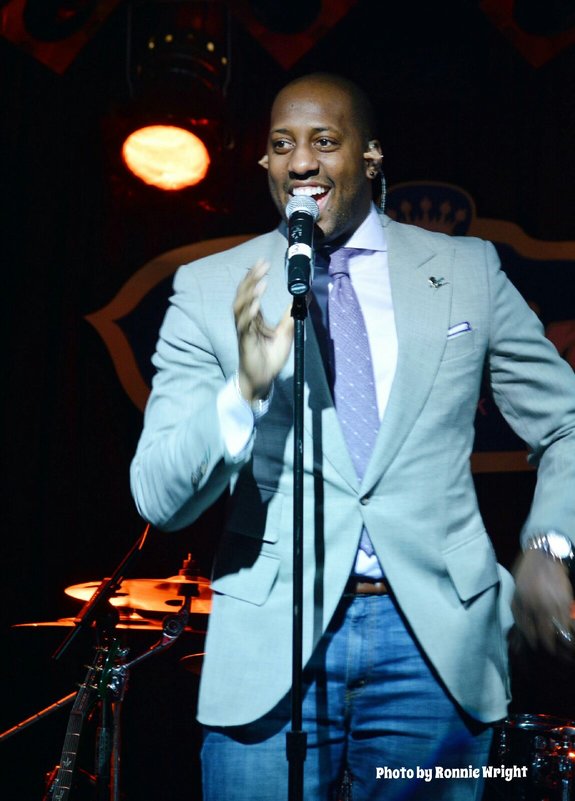 Isaac Carree performs his #1 smash “In the Middle.”- Photography by Ronnie Wright

Isaac Carree got things started with two of his biggest hits, “Clean This House” and the infectious “In The Middle.” The crowd even deemed it appropriate to get up and dance in between bites of buffalo wings and Mac and cheese. 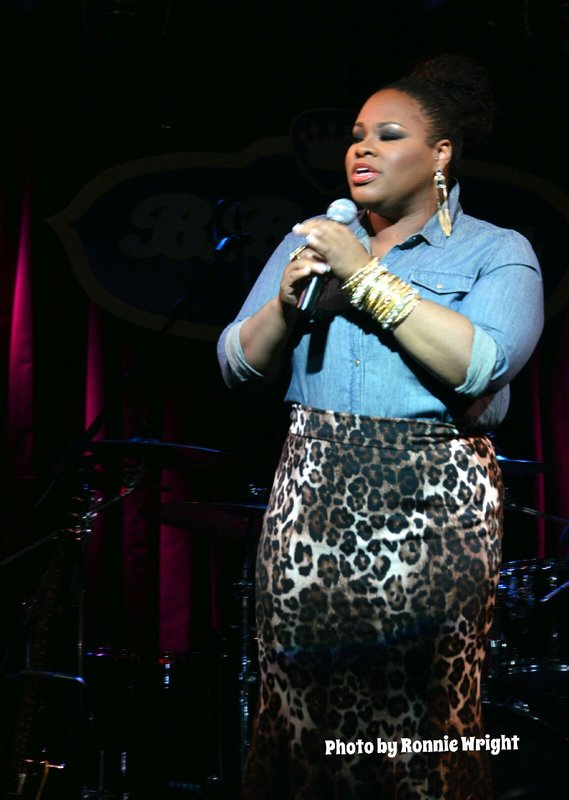 Three time Stellar Award winner and Grammy winner, Tasha Cobbs, has been enjoying great success with her major label debut “Grace” and it was evident that the audience supports her ministry as they sang along to songs “Happy”, “Smile” and the smash hit “Break Every Chain” with ease. The anointing was so heavy in the room that Cobbs had to come back out for an encore performance as the crowd continued chanting “Break Every Chain” minutes after she left the stage.

Now it was time for the moment that everyone had been waiting for. Already a Grammy nominated artist for her first solo single, Erica Campbell clad in all black topped with a chic green leather motorcycle jacket, immediately graced the stage with a full band and wasted no time cranking out songs from the #1 Gospel album in the country, “Help.”
She started off with the first song on the album and one of my personal favorites “The Question” and almost immediately went from track to track belting out songs “You Are”, “Help”, “I’m A Fan”, “Looking Like”, “P.O.G.”, “Nobody Else”, “All I Need Is You”, and the heartfelt homage to her father, “Eddie”. It was clear that albeit her first solo project, Erica Campbell is a pro at what she does and she was as comfortable and anointed as if her sister Tina, was right by her side.

Before the night was over, after singing almost every track on her solo debut, Erica still managed to crank out a few Mary Mary fan favorites “Yesterday” and “God In Me.” However, it was her Grammy nominated single “A Little More Jesus” that brought the house down! 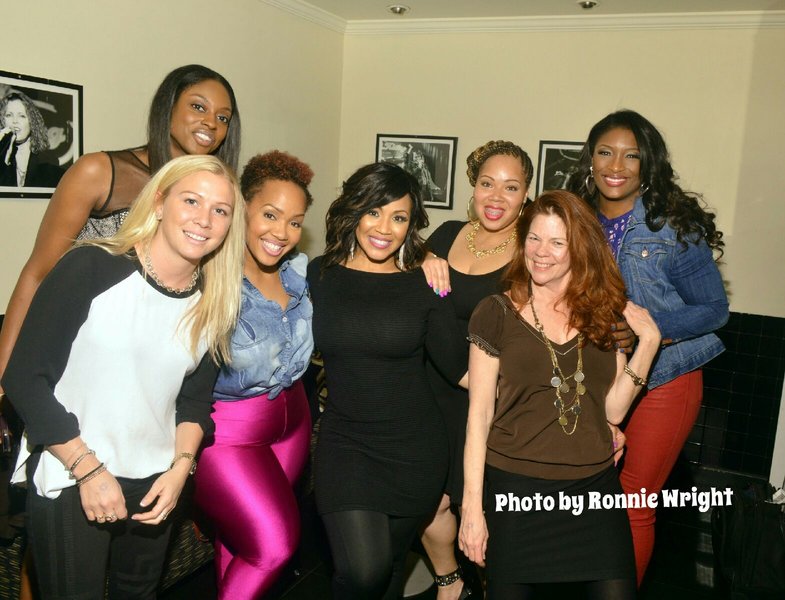 With an album entitled “Help”, we know of whom Erica speaks of. As a solo artist, it has been proven that “Help” is in fact not something she needs. For the time being, Erica Campbell is doing just fine on her own.