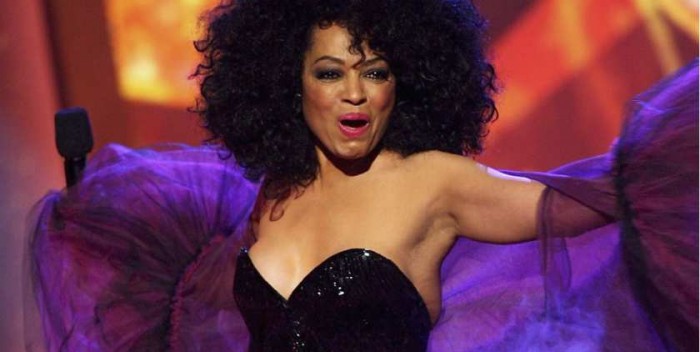 According to ABC News, Diana Ross won’t let anything get in the way of a performance, not even a car crash.

Ross was involved in a two-vehicle accident on Wednesday afternoon in Bethlehem, Pennsylvania, while she was being transported to a performance venue where she was set to perform later that day.

The woman did not suffer from any injuries and was cited for a stop sign violation. Ross’ town car was towed from the scene.

According to the Bethlehem Police Department, Ross “complained of head and neck pain,” and was treated by Bethlehem City Paramedics on Wednesday, April 13, 2016.

The 72-year-old singer also indicated that she would seek further treatment on her own.

The legend tweeted, “I was involved in a car accident yesterday, but I’m fine. I ask you not to worry,” Ross wrote on Twitter. “I will see you tonight at the show in Providence.”

Ross is currently in the middle of her “In the Name of Love” tour.