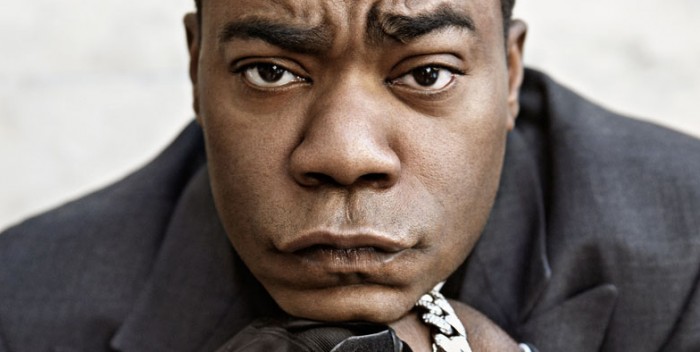 “SNL” executive producer Lorne Michaels announced that former cast member Tracy Morgan has been booked to host “Saturday Night Live” when the show celebrates the start of its historic 41st season in October.

Tracy will hit Studio 8H on Oct. 17th, marking his second time as host of the show, where he was a cast member for seven seasons.  Tracy expressed his excitement on Twitter saying, “Stoked to be going home…#SNL”

While he has been spotted in public several times since he was critically injured in a tragic June 2014 collision, Tracy has not been performing. But that’s all about to change!

Welcome back to comedy Tracy!