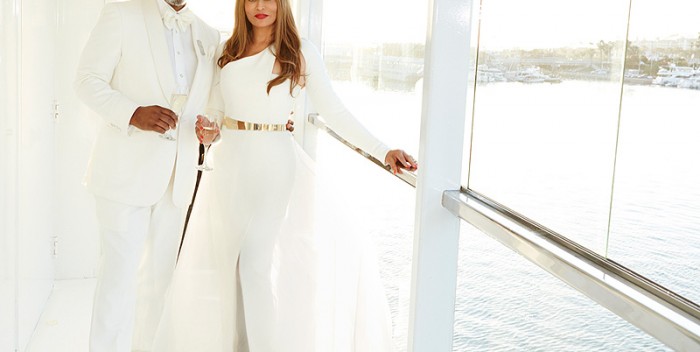 The happy couple swapped vows onboard a 140-ft. yacht, a source told the New York Daily News. Beyoncé, husband Jay Z and 3-year-old daughter Blue Ivy were all in attendance, as was Bey’s little sister Solange, according to TMZ.

In an image posted by Beyoncé on her website, Knowles and Lawson – both decked out in white, champagne glasses in hand – celebrate their nuptials aboard the sun-drenched yacht. Other photos that surfaced Monday show guests at the ceremony dressed in all-white, an echo of daughter Solange’s ownivory-toned wedding last November.

It’s the second marriage for both Knowles, 61, and Lawson, 67, who began dating in 2013. Knowles split from her previous husband, Beyoncé’s father and former manager Mathew Knowles, in 2009 after more than three decades together. They finalized their divorce in 2011. 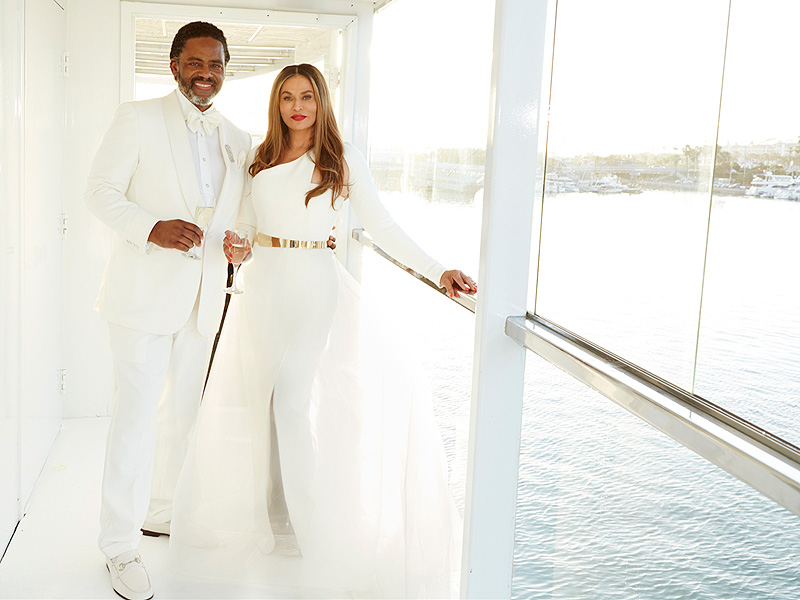