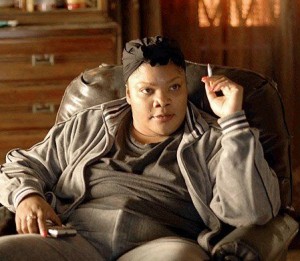 Here is a list of some of the nominees in major categories:

“The Blind Side” Nominees to be determined

“The Hurt Locker” Nominees to be determined

“Precious: Based on the Novel ‘Push’ by Sapphire” Lee Daniels, Sarah Siegel-Magness and Gary Magness, Producers

“Up in the Air” Daniel Dubiecki, Ivan Reitman and Jason Reitman, Producers

Actor in a Leading Role

George Clooney in “Up in the Air”

Colin Firth in “A Single Man”

Jeremy Renner in “The Hurt Locker”

Actor in a Supporting Role
Matt Damon in “Invictus”

Woody Harrelson in “The Messenger”

Christopher Plummer in “The Last Station”

Stanley Tucci in “The Lovely Bones”

Actress in a Leading Role

Sandra Bullock in “The Blind Side”

Helen Mirren in “The Last Station”

Carey Mulligan in “An Education”

Gabourey Sidibe in “Precious: Based on the Novel ‘Push’ by Sapphire”

Actress in a Supporting Role

Vera Farmiga in “Up in the Air”

Anna Kendrick in “Up in the Air”

Mo’Nique in “Precious: Based on the Novel ‘Push’ by Sapphire”

“The Princess and the Frog” John Musker and Ron Clements

“The Secret of Kells” Tomm Moore