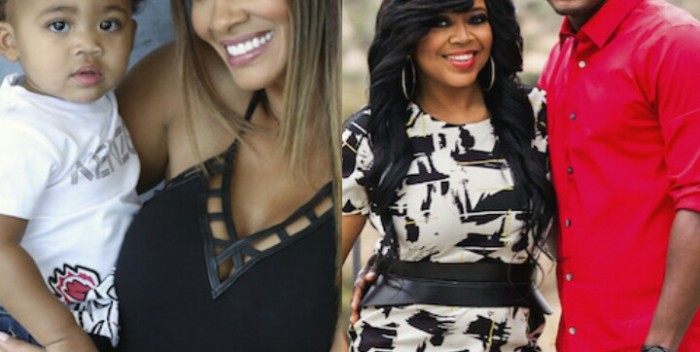 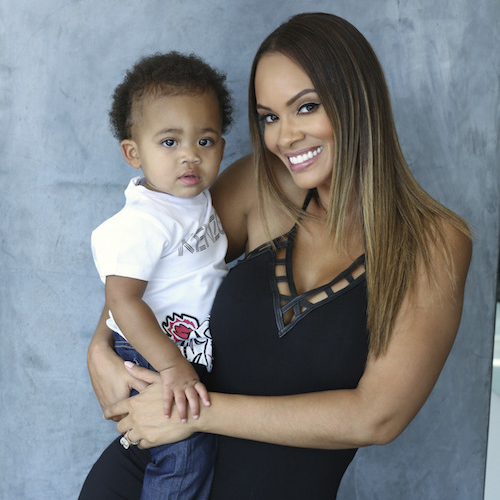 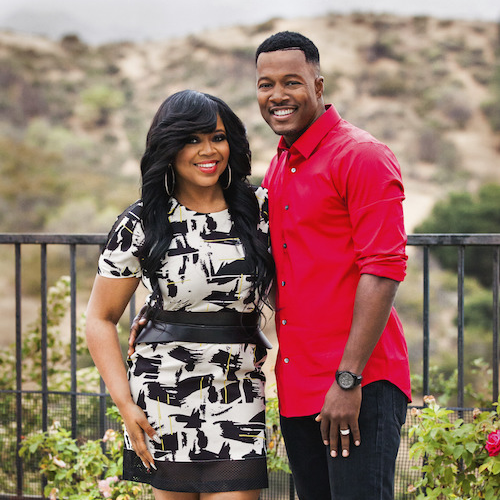 Los Angeles – Summer fun is coming to OWN: Oprah Winfrey Network with the series premiere of the new Evelyn Lozada docu-series “Livin’ Lozada” on Saturday, July 11 at 9 p.m. ET/PT, followed by the return of the popular OWN docu-series “Flex & Shanice10 p.m. ET/PT.

“Livin’ Lozada” follows the lives of Evelyn LozadaBasketball Wives” fame, and her 21-year-old daughter Shaniece.  Evelyn has moved on from the heartache of her highly publicized divorce in a big way. She is engaged to big league baseball player Carl Crawford and the happy couple have a one-year-old son, Leo.  Between learning to be a mom all over again, setting up a new home in Los Angeles for her and her family, working on getting the sequel to her first book published, as well as dealing with issues surrounding her family back East…Evelyn has a lot going on!

Not to be outdone, her daughter Shaniece, has a blossoming modeling career and is working on starting her own bikini line, looking to her mom for advice which she (sometimes) takes.  Each episode is filled with close friends and relatives in the ladies’ lives who help round out a world filled with laughter, support and encouragement as we follow Shaniece carving out the new life before her and Evelyn moving on from her past and embracing the new life she has found.

“Flex & Shanice” follows the lives of husband and wife duo, actor Flex Alexander (“One on One”), Grammy-nominated singer Shanice (“I Love Your Smile”) and their extended family all living together under one roof. From the outside looking in, Flex and Shanice are living the dream – they are beautiful celebrities with a long-standing marriage, gorgeous kids and a lovely home in suburbia.  But what this fairytale couple has been hiding from the world is that they have been struggling financially for the past five years, so they moved their hilarious extended family in to help make ends meet.

As the couple often says, “We’re not where we want to be, but we’re not where we used to be,” and viewers will see just that in the second season. But nine people under one roof can add just as much stress as it relieves. And while Flex builds on his acting and stand-up careers with the release of his graphic novel, Shanice hustles to convince a Grammy-nominated producer to EP her new album while raising two precocious kids. This family is just trying to hold it together for long enough to capture that one big break that could turn their luck around.