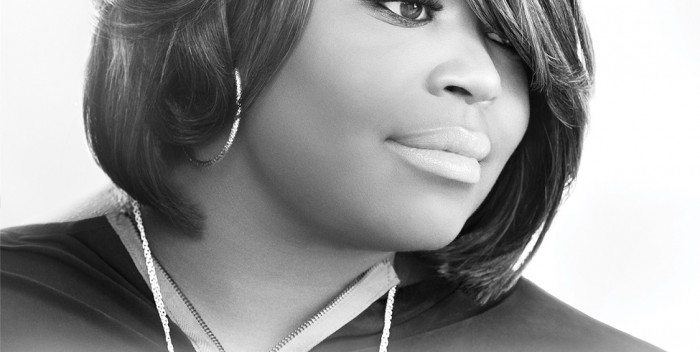 THE SOPHOMORE ALBUM FROM

New York, NY – Today, RCA Inspiration released Crystal Aikin’s highly anticipated sophomore album, All I NEED.  The new CD features seven powerful and uplifting songs such as, “Heaven,” “Mighty To Save” and the hit lead single, “So Amazing.”  All I NEED is available everywhere music is sold.

Aikin, a native of Tacoma Washington and former registered nurse, began singing as a teenager and first gained worldwide acclaim as the winner of the first season of BET’s popular competition show, Sunday Best in 2007. Following the win, Aikin went on to release her eponymous debut in 2009 and earn a Dove Award nomination for the project. Since bursting onto the professional music scene, Aikin has been performing all over the world and worked with world-class artists, songwriters and producers.

ALL I NEED TRACKLIST:

Connect with Crystal Aikin at: