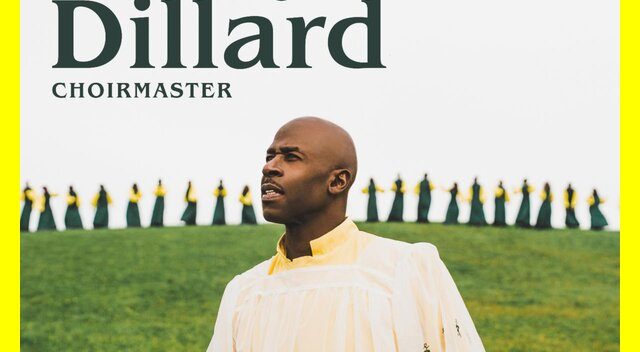 Nashville, TN (November 24, 2020)—Motown Gospel joins the music community in celebrating nominations for iconic choirmaster Ricky Dillard, in the 63rd Annual GRAMMY® Awards. A pioneer of contemporary choir music, Ricky Dillard, and his soulful choir earns a GRAMMY® nod for Best Gospel Performance/Song for their breakout anthem of the year, “Release (Live).” The song reached number one on both the BDS Gospel Airplay Charts and the Mediabase Published Gospel Chart. Released in May, Dillard’s aptly titled album Choirmaster also receives a nomination in the Best Gospel Album category.

“We are elated about Ricky Dillard’s two GRAMMY® nods, both for his Choirmaster album and for his smash single ‘Release’,” shares EJ Gaines, Co-Executive Director, Motown Gospel. “This spirited body of work is a testament to not only his staying power, but also to the significance of choirs in American music, overall.”