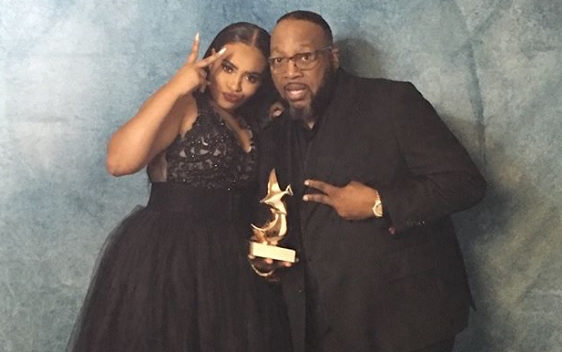 Held live in Nashville, TN, Koryn Hawthorne took the main stage at the Dove Awards in a duet performance with chart-topping recording artist Natalie Grant, marking their television debut together on their song “Speak the Name.”  Marvin Sappand Israel Houghton also presented awards on the show.  Additionally, gospel icon Kirk Franklin joined Tori Kelly on the main stage in a first-time Dove Awards performance together of their song “Never Alone.” 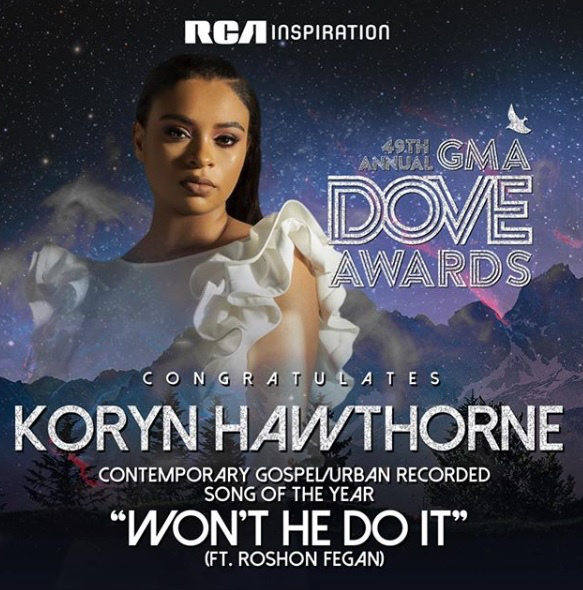 Phil Thornton, SVP and General Manager of RCA Inspiration says: “We’re thrilled to celebrate the wins of Travis, Koryn, and Marvin at the Dove Awards! Thank you to the Gospel Music Association for the recognition, from their songs to Israel, Kirk and the work of everyone showcased on this year’s show.” 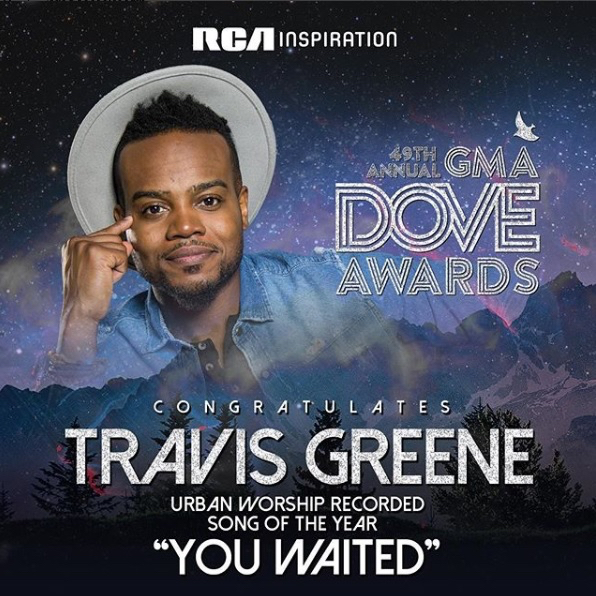