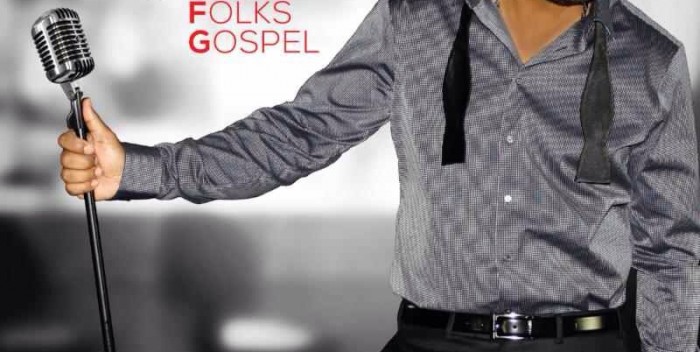 “This initial response to ‘Grown Folks Gospel’ confirms my belief that people really do want true feel good music,” says album producer, Paul “pda” Allen. “I look forward to continue showing the industry that this kind of music is wanted in today’s marketplace.”

About J Moss
With over 700K in albums sold across 4 albums, J Moss is one of the most successful and recognized gospel music artists of our day. For nearly a decade, Moss has issued numerous Top 10 singles including, “We Must Praise,” “Praise On The Inside,” “Psalm 150” and “God’s Got It”. As a producer J Moss has won a Grammy Award, Stellar Awards for his artistry and a host of various other accolades including American Music Awards, Soul Train Awards, DOVE Awards and ASCAP Songwriter of the Year.