Unstoppable and “Won’t He Do It”

Nashville, TN (July 25, 2018) – Rising star Koryn Hawthorne celebrates with her fans around the world as her debut album Unstoppable, which was released on July 13th, sparks a slate of #1s on the latest Gospel charts.  The album debuted at #1 on Billboard’s Top Gospel Albums chart, and garnered over 1.2 million streams in its first week of release. 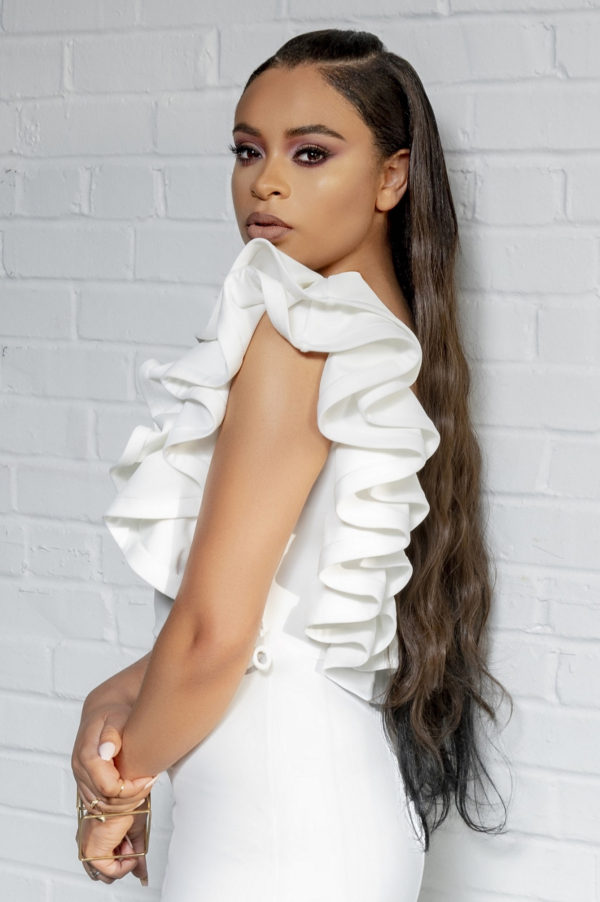 Another track from Unstoppable, “Speak the Name” (featuring Natalie Grant), has vaulted onto Billboard’s Gospel Digital Song Sales chart, debuting at #3.  With a total of ten tracks including “Down Goes Rome,” “Unstoppable,” “You Still Love Me,” and “Bless Up” which showcase Hawthorne’s versatility and lush alto, Unstoppable conveys the two-time Stellar Award nominee’s purpose and vision, to share and encourage listeners in their faith.

About her #1 debut, Hawthorne says, “Wow, this is an incredible honor, THANK YOU Lord! Thank you everyone for buying Unstoppable! It has been a wonderful gift to create this album, to collaborate with so many amazing producers and writers; I am so grateful for our work together and the response from fans all over the world. God is good!”

Fresh off the road from the popular Summer Lights Tour, the 20-year-old artist is busy promoting Unstoppable and will continue touring in the fall.  She’ll also make a guest appearance on the third season of OWN’s hit series, Greenleaf, in September.